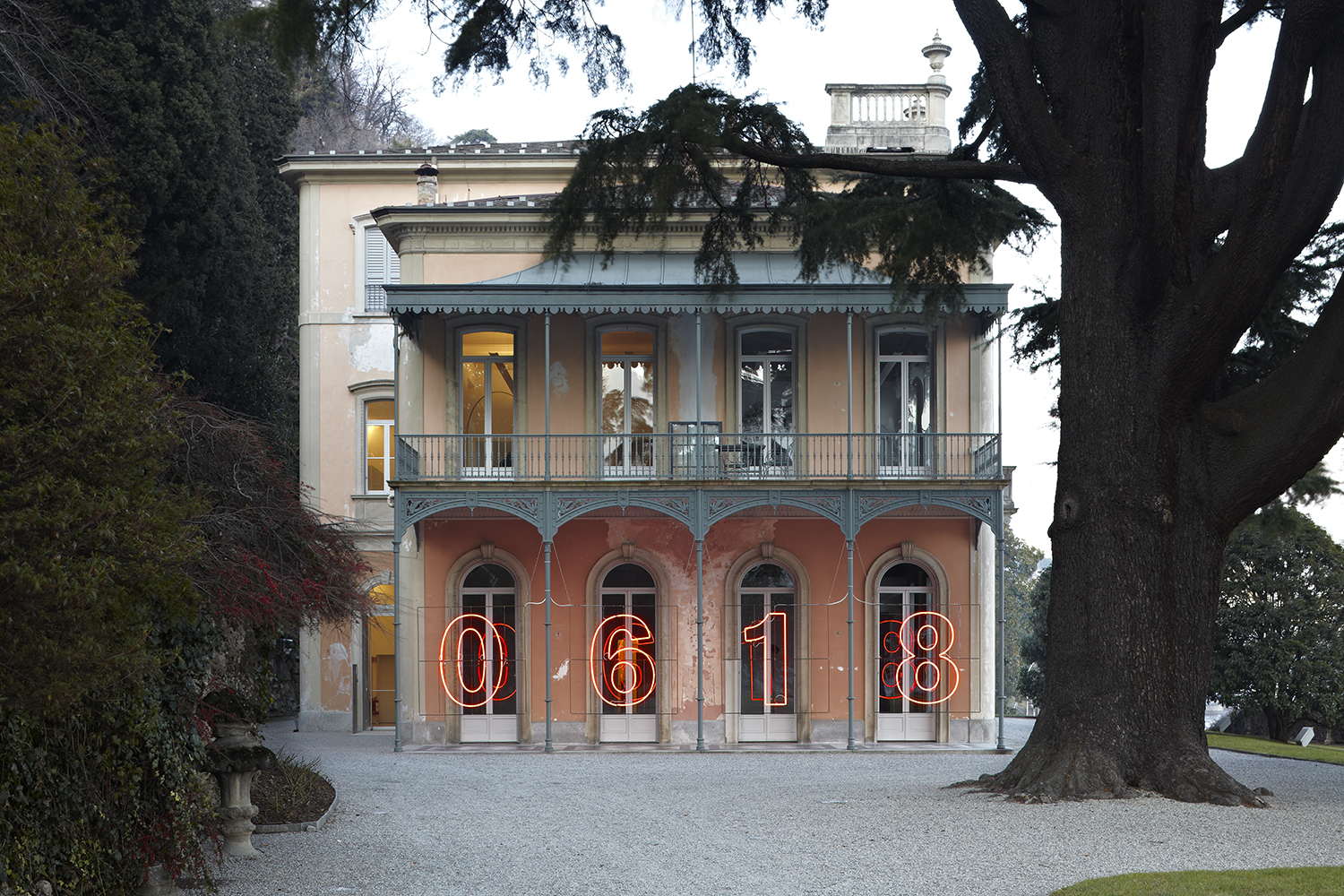 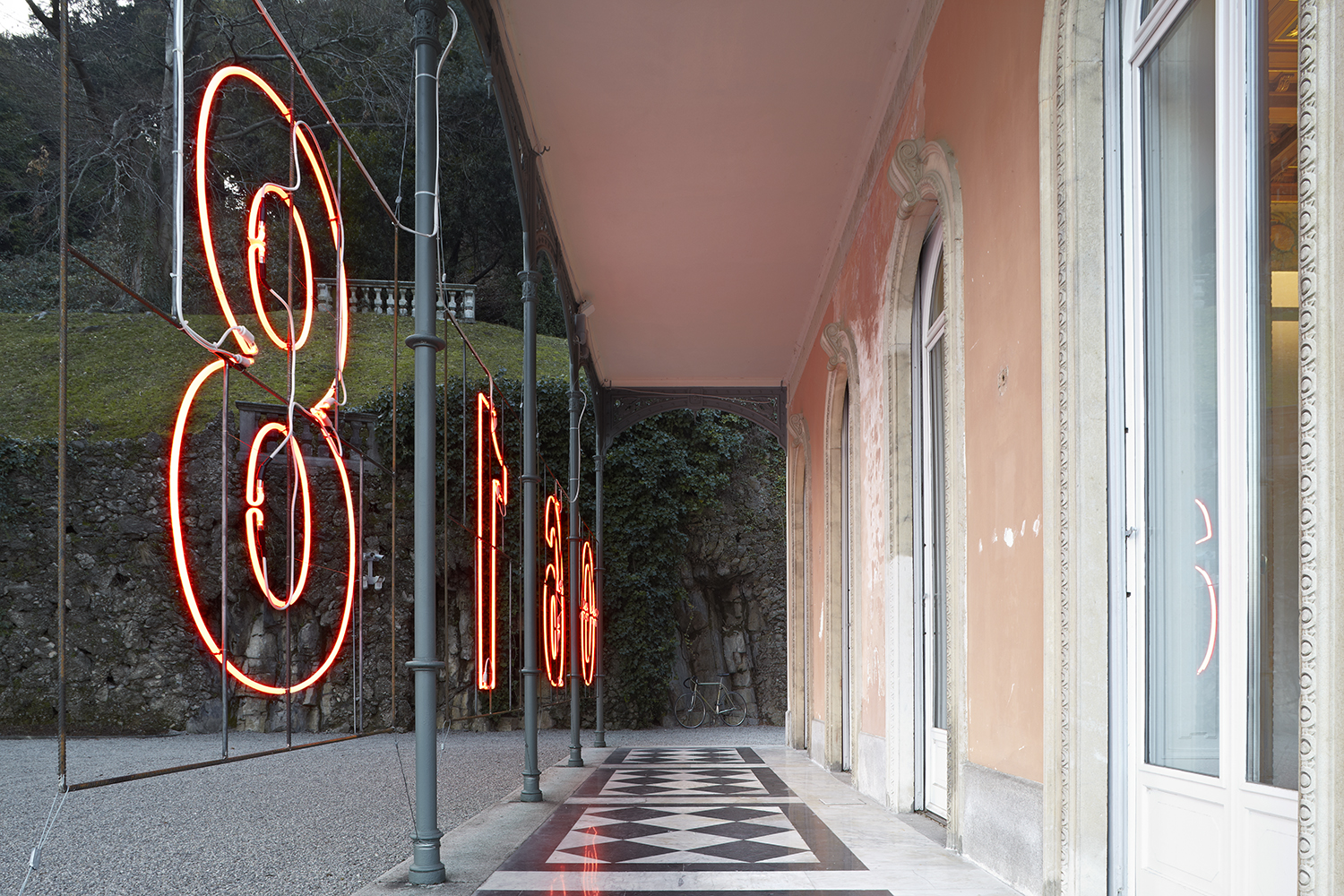 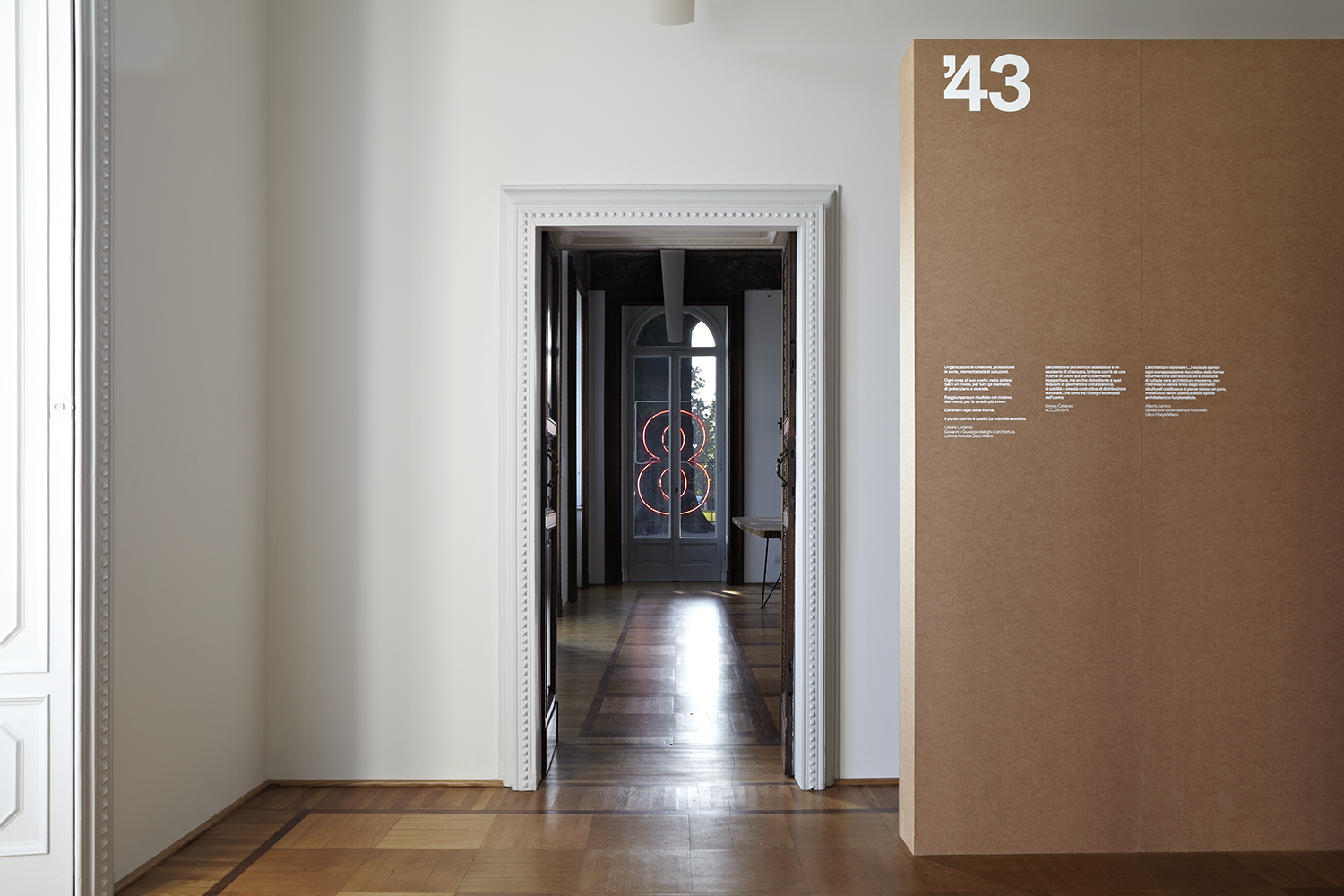 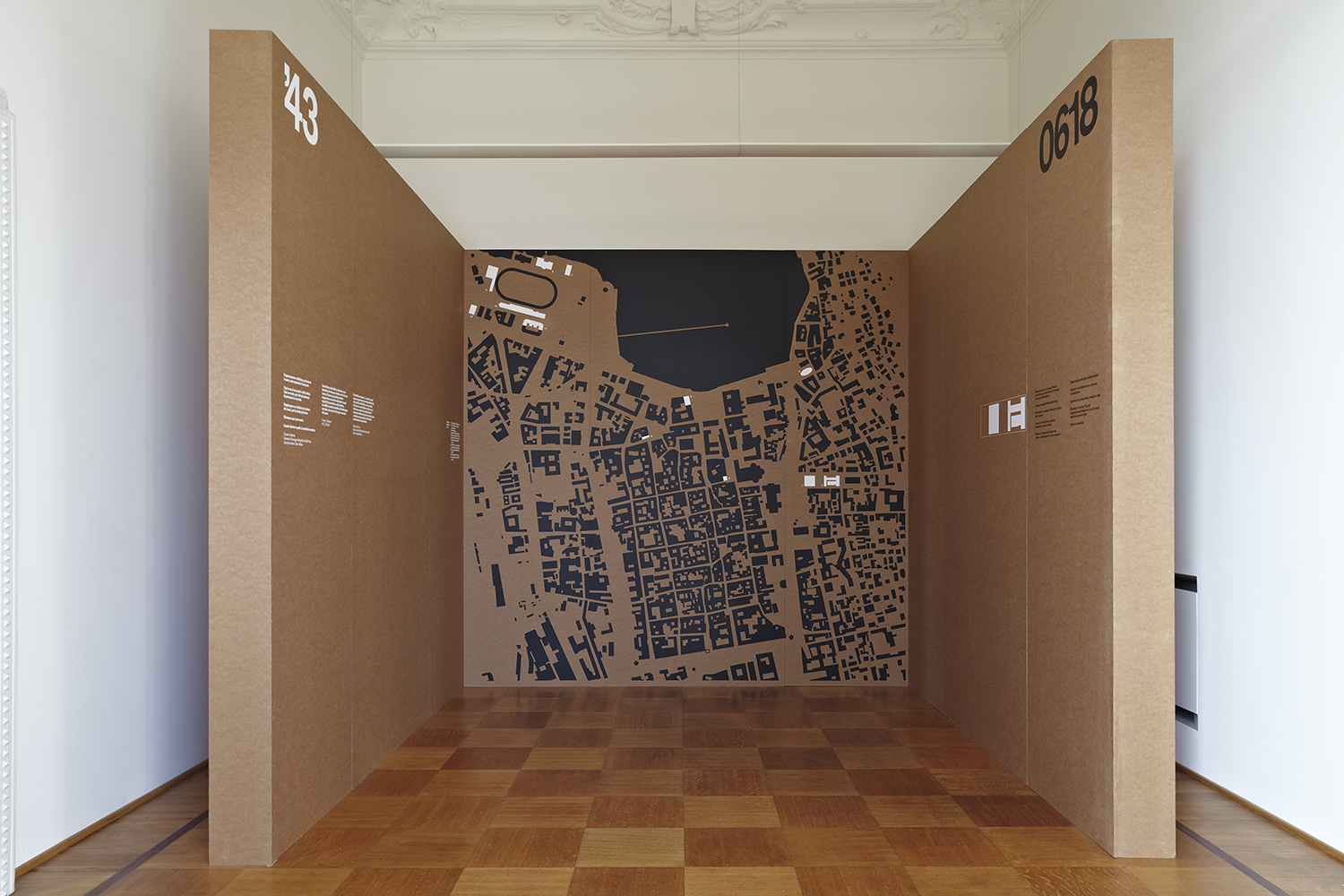 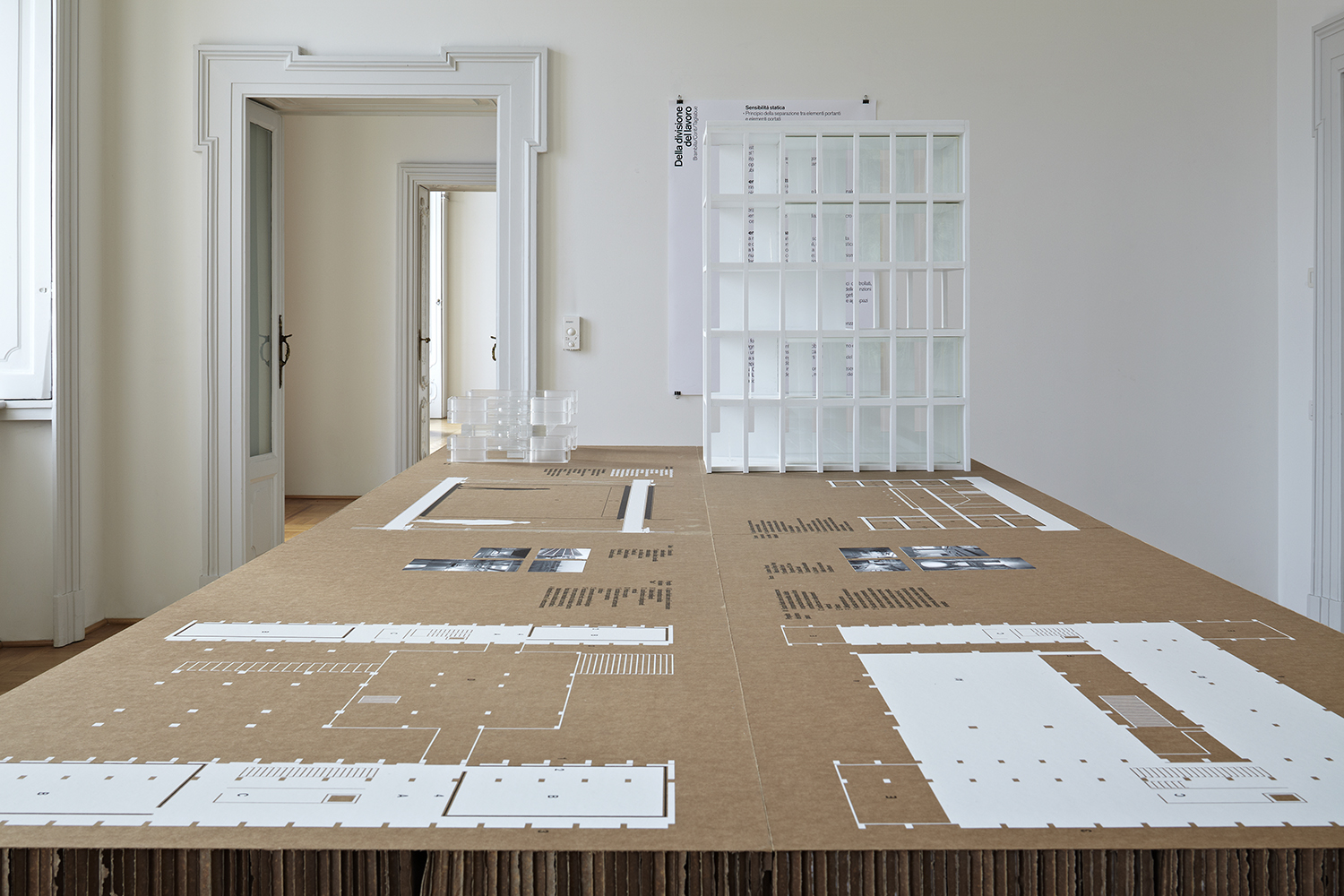 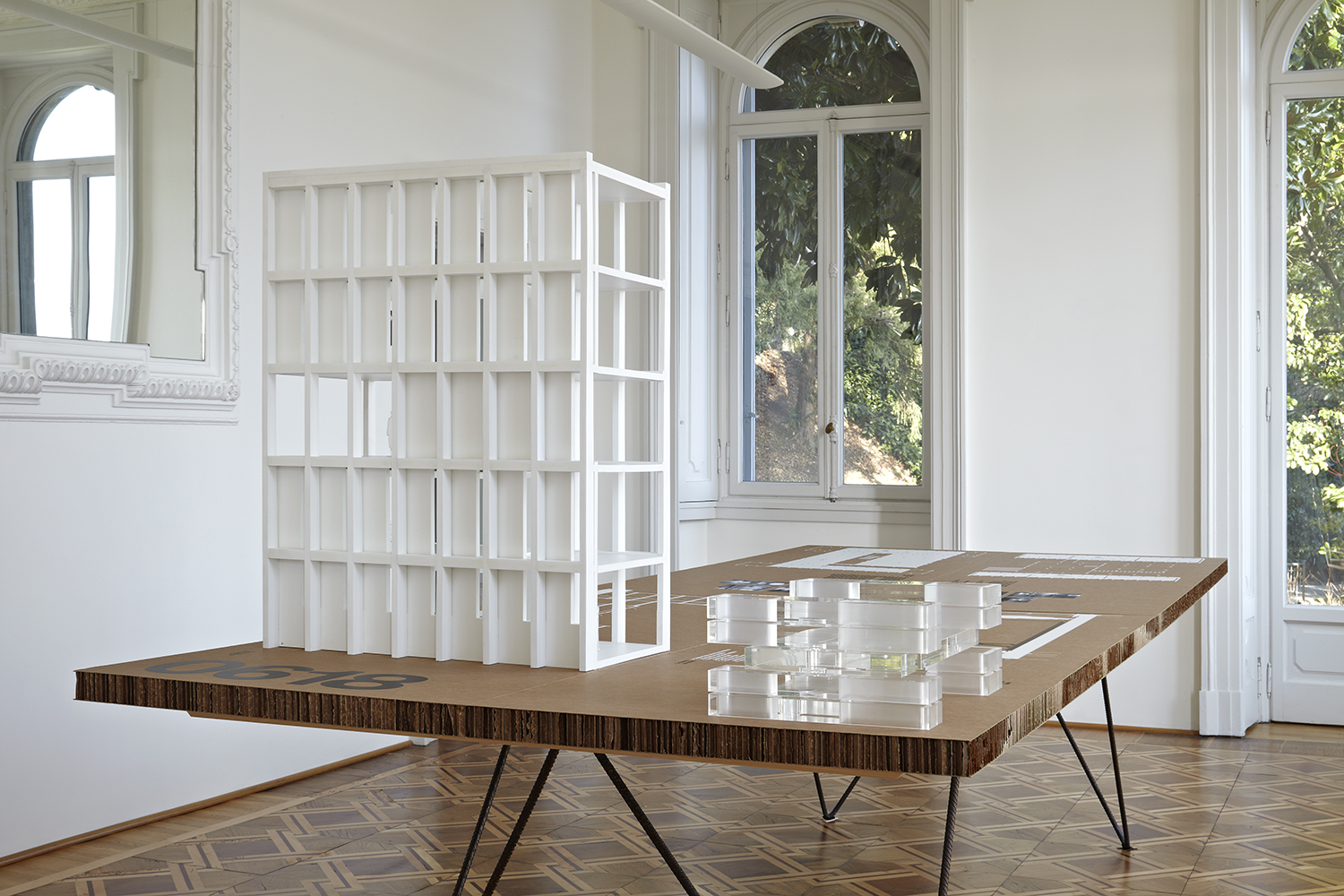 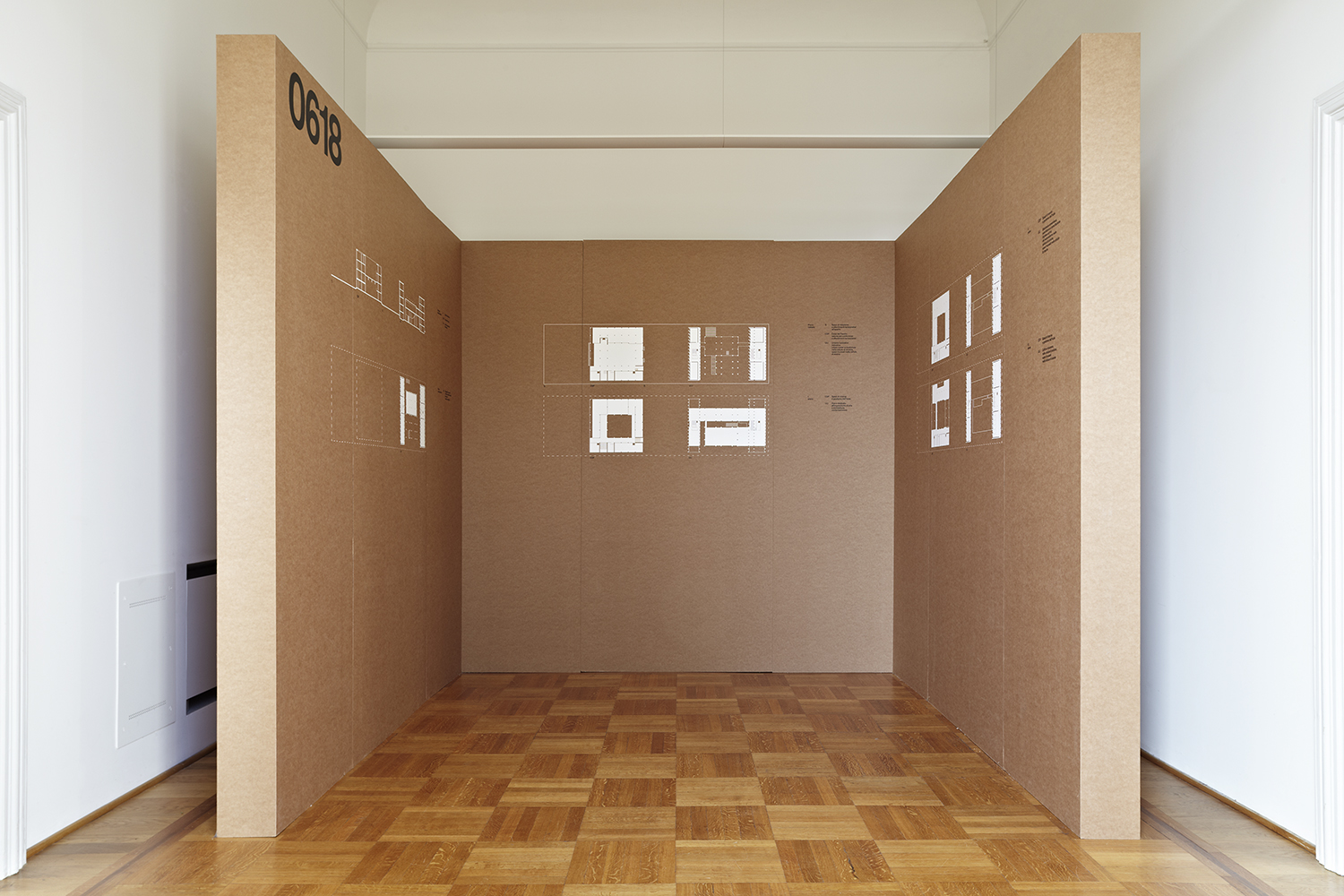 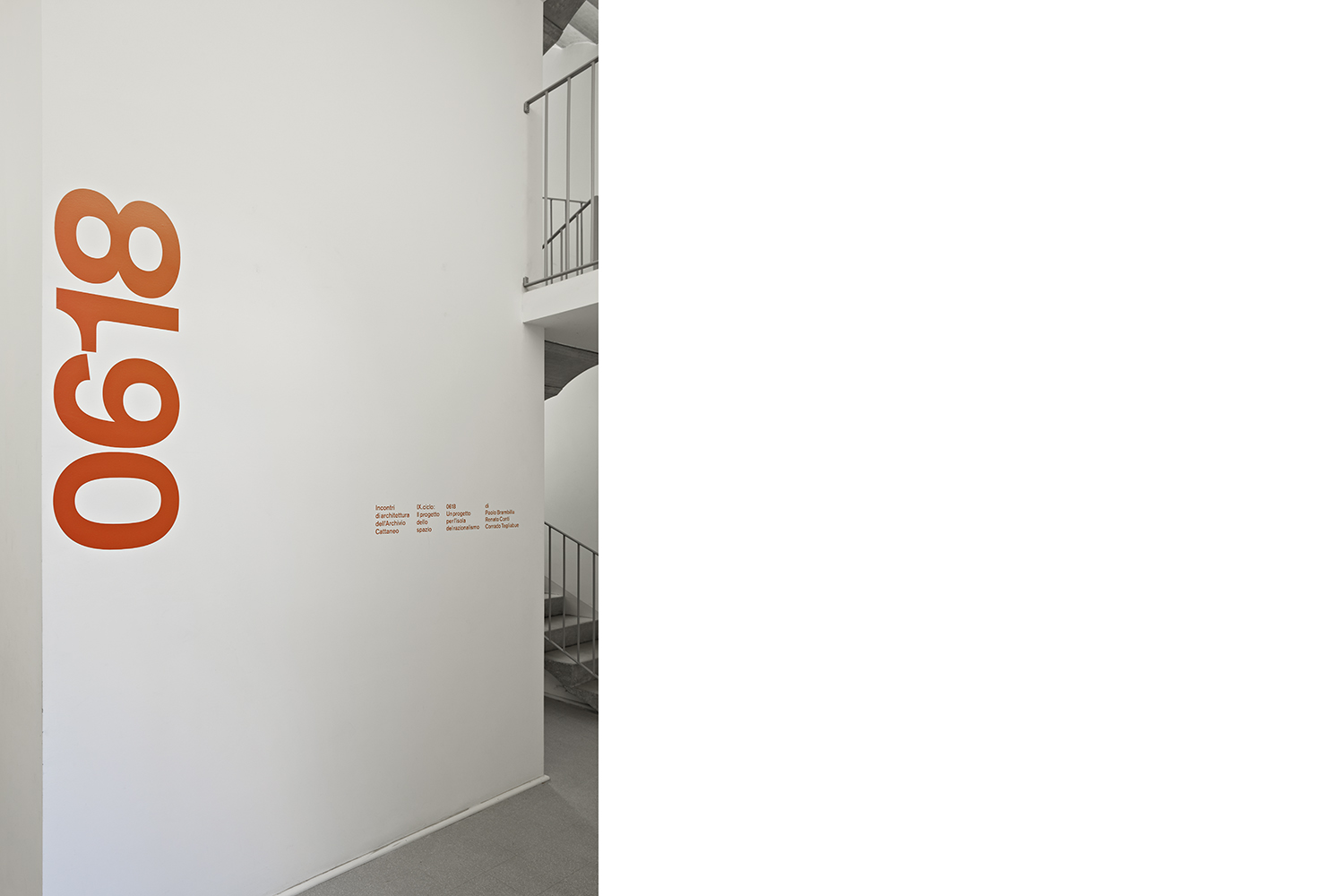 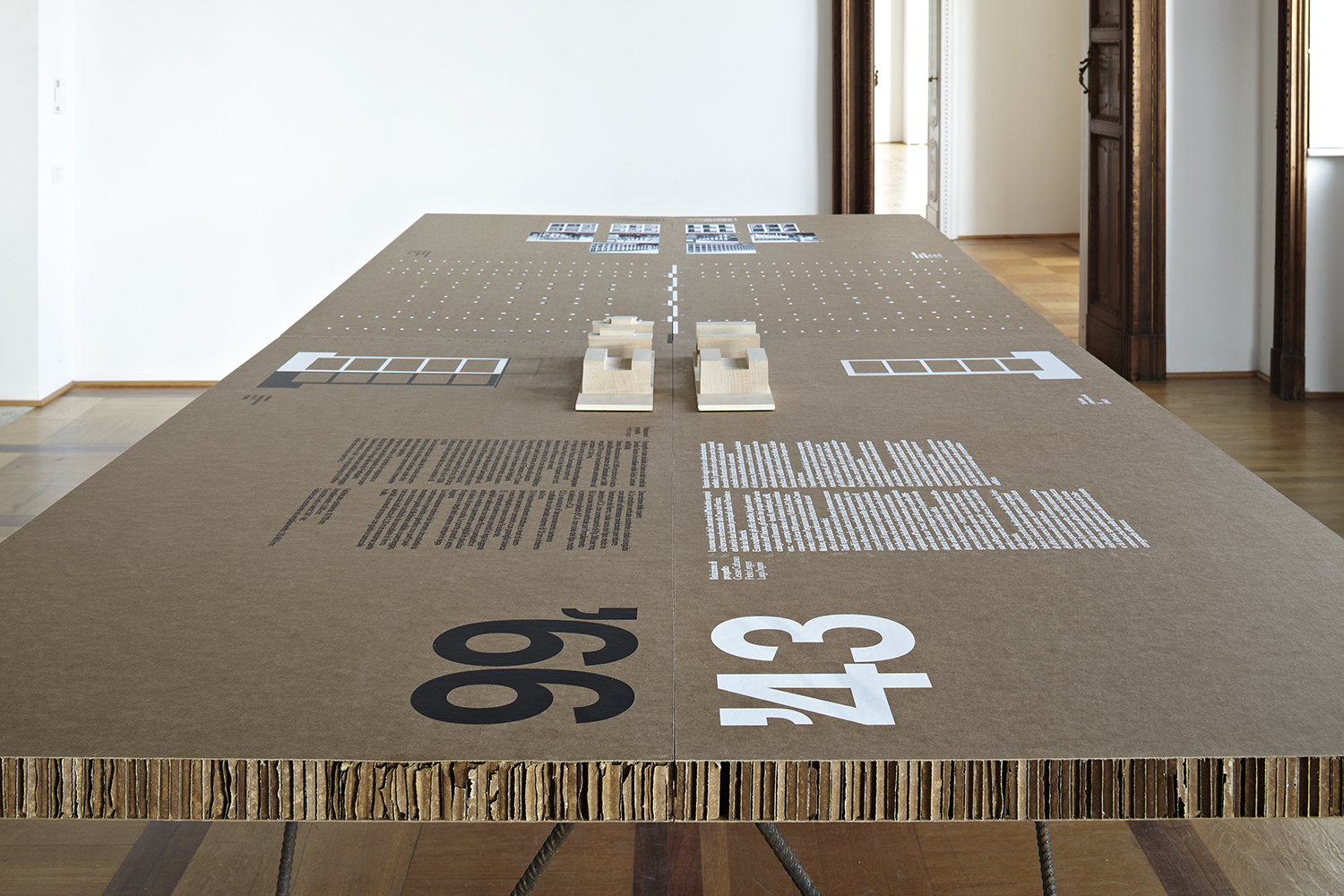 The exhibition in the ancient Villa del Grumello in Como recalls one of the greatest expressions of Larian rationalism. The itinerary illustrates the reclamation and requalification of the building planned by Cesare Cattaneo (ULI) adjacent to Terragni’s Casa del Fascio. The title “0618” derives from the numerical ratio of the golden section, a principle implemented by the rationalists. The exhibition design is exclusively realized with double cardboard panels, which define spaces and paths within the large halls of the Villa. The studio executed the graphic design for the exhibition and catalogue; the idea and concept was developed by architects Paolo Brambilla, Renato Conti and Corrado Tagliabue.