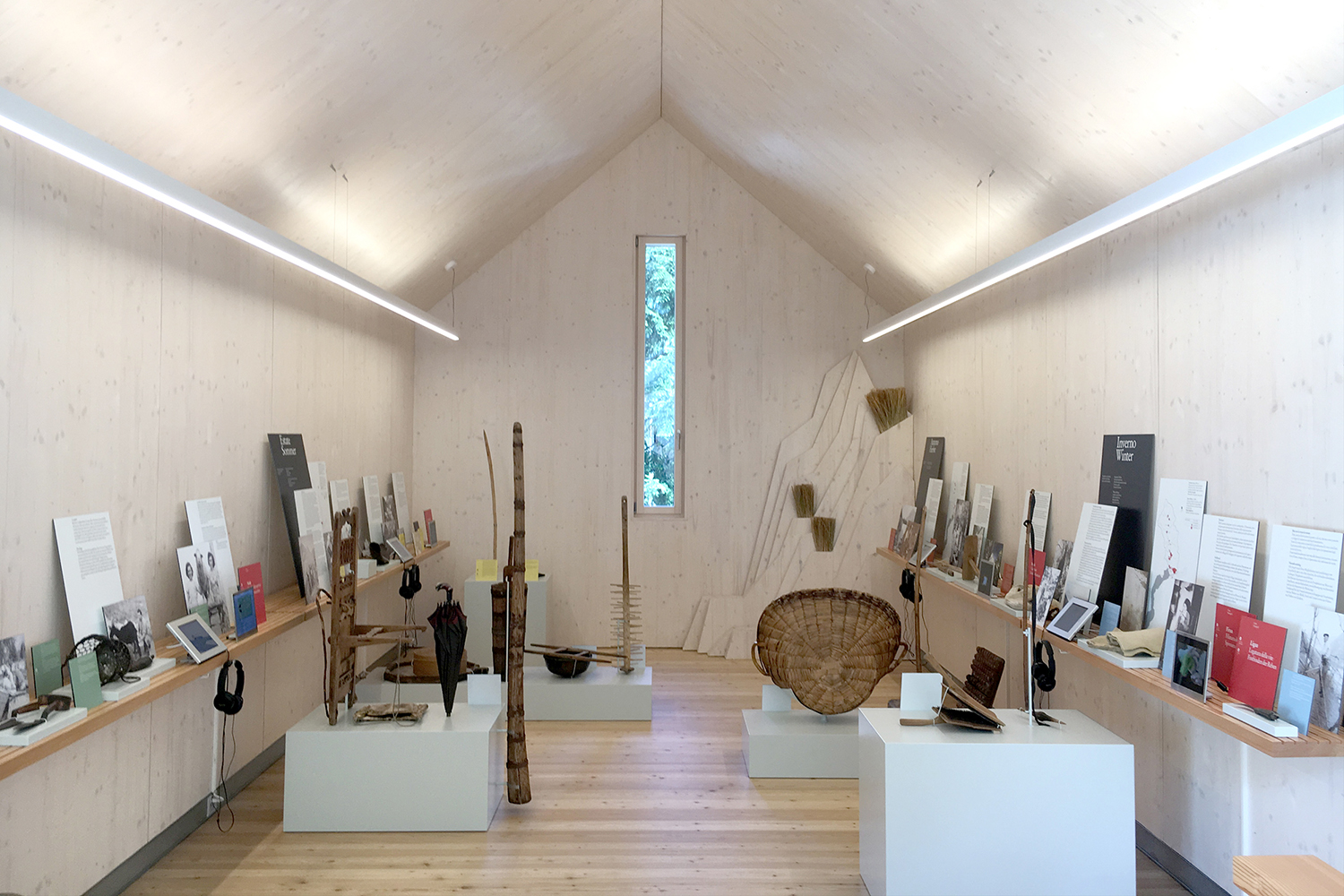 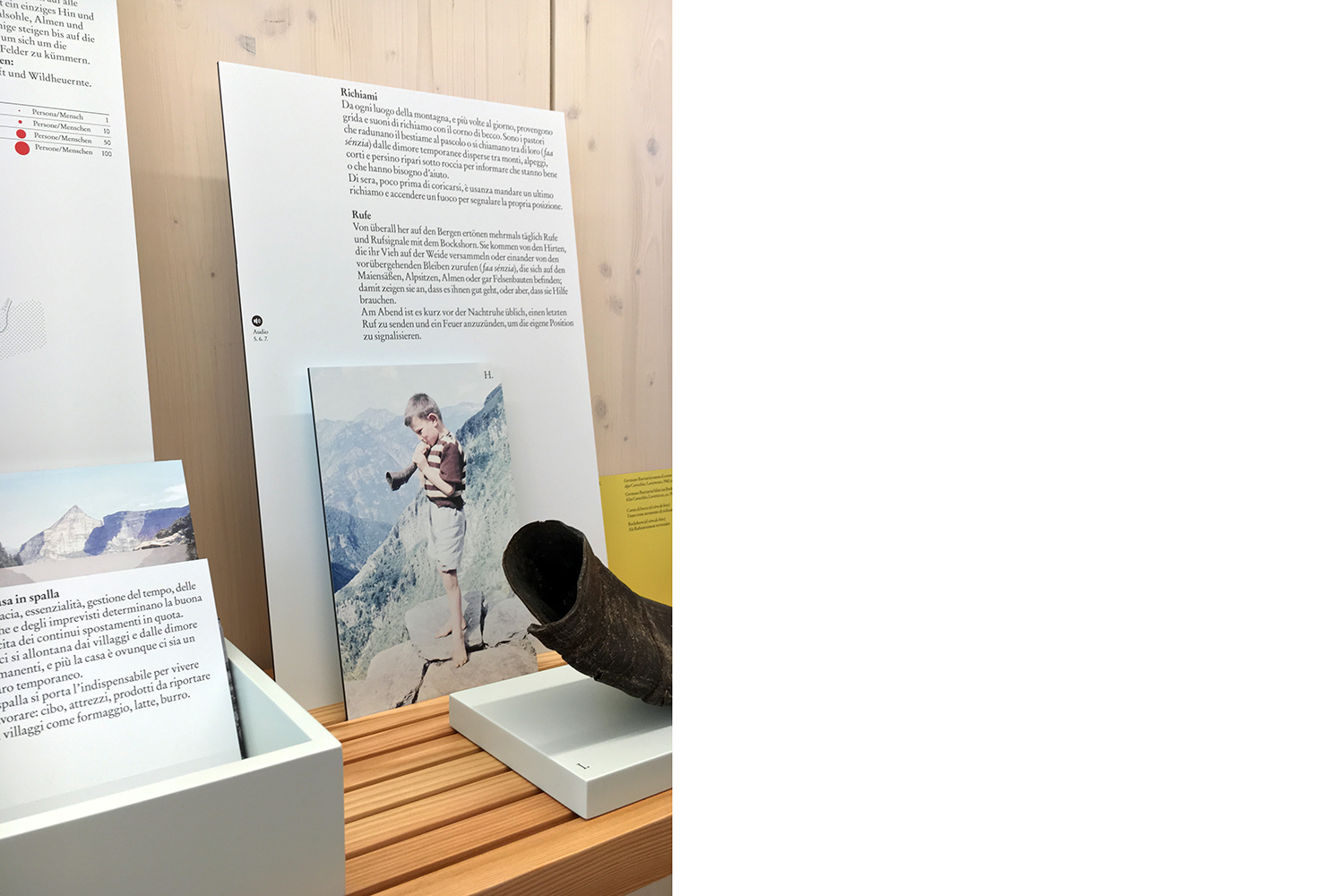 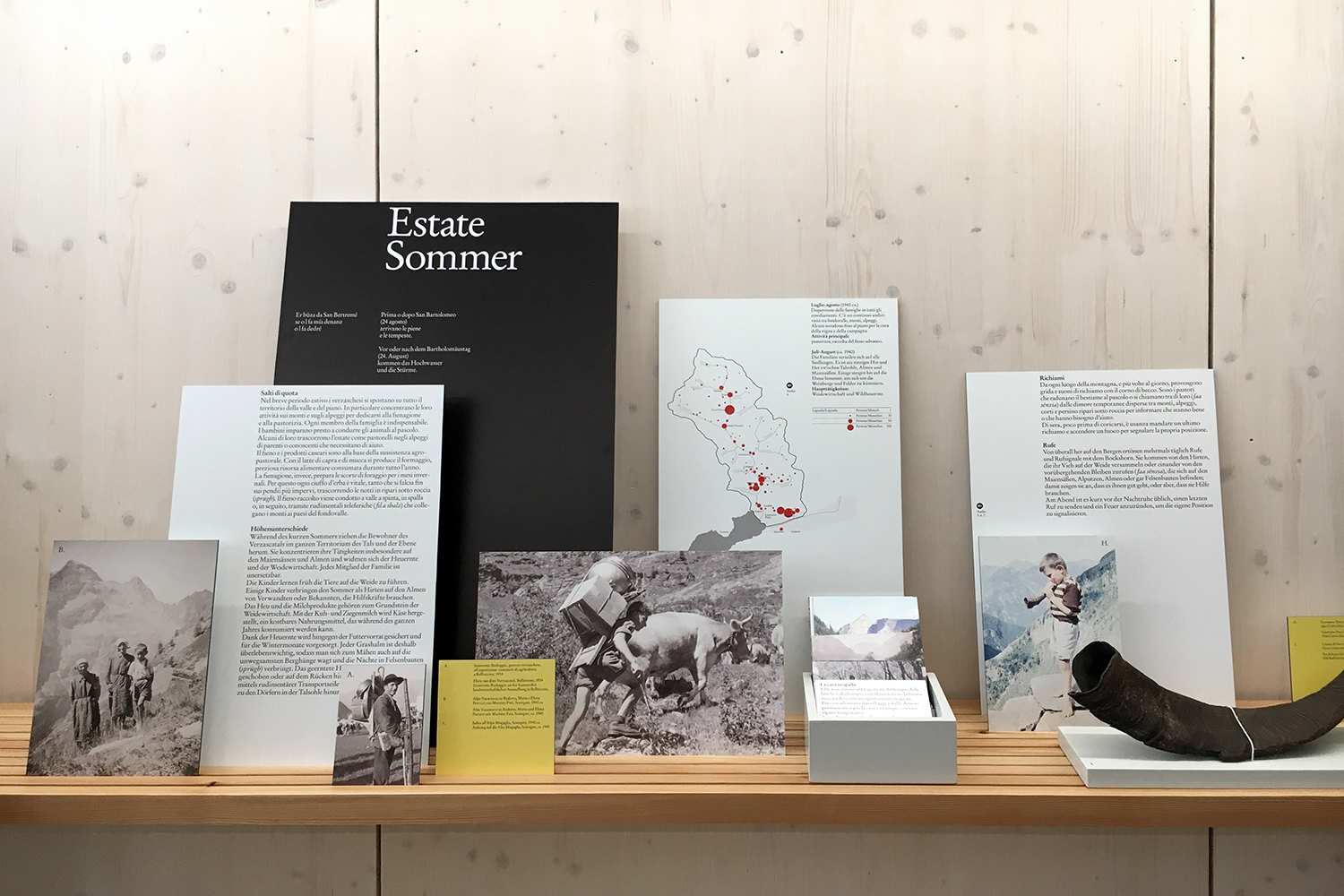 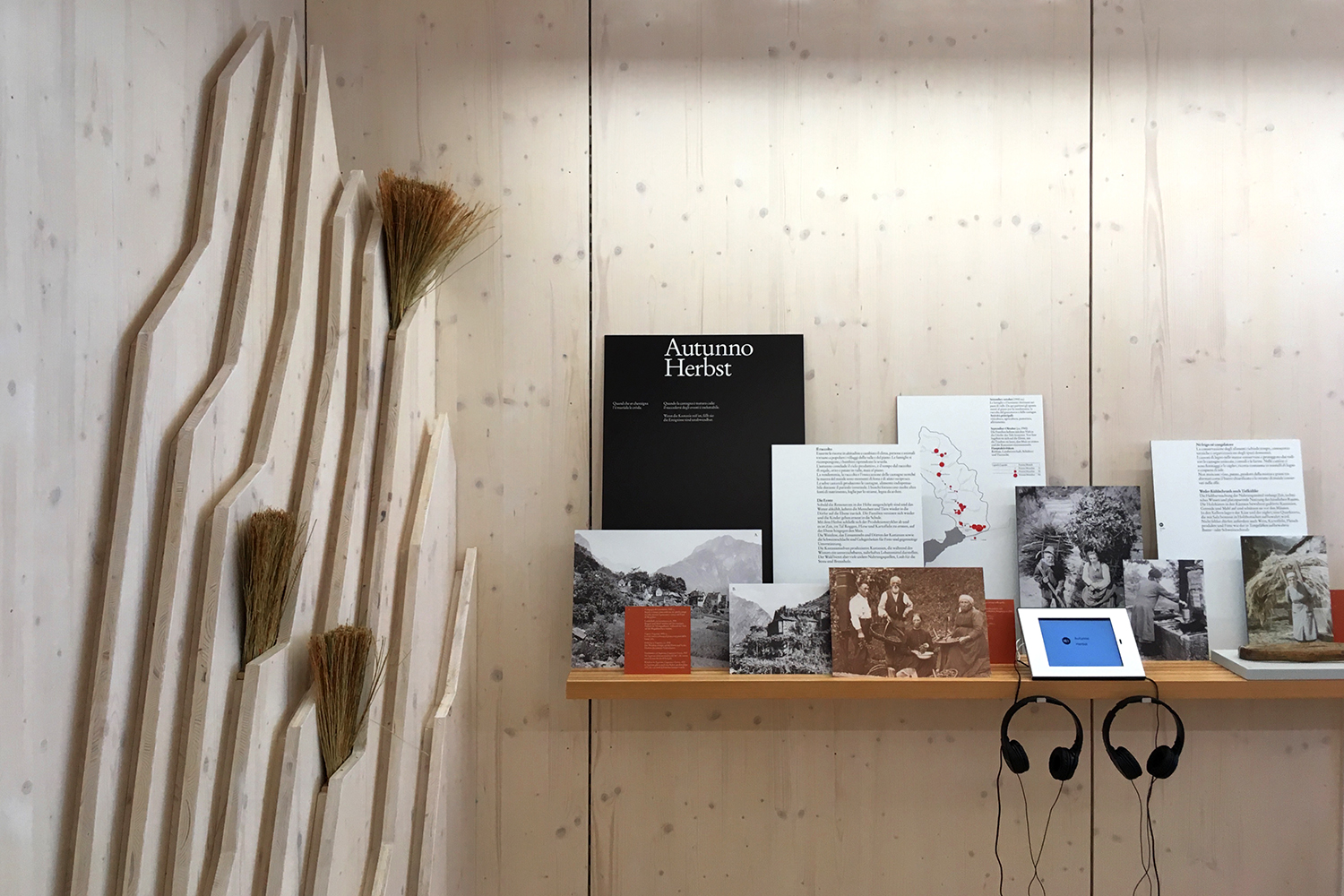 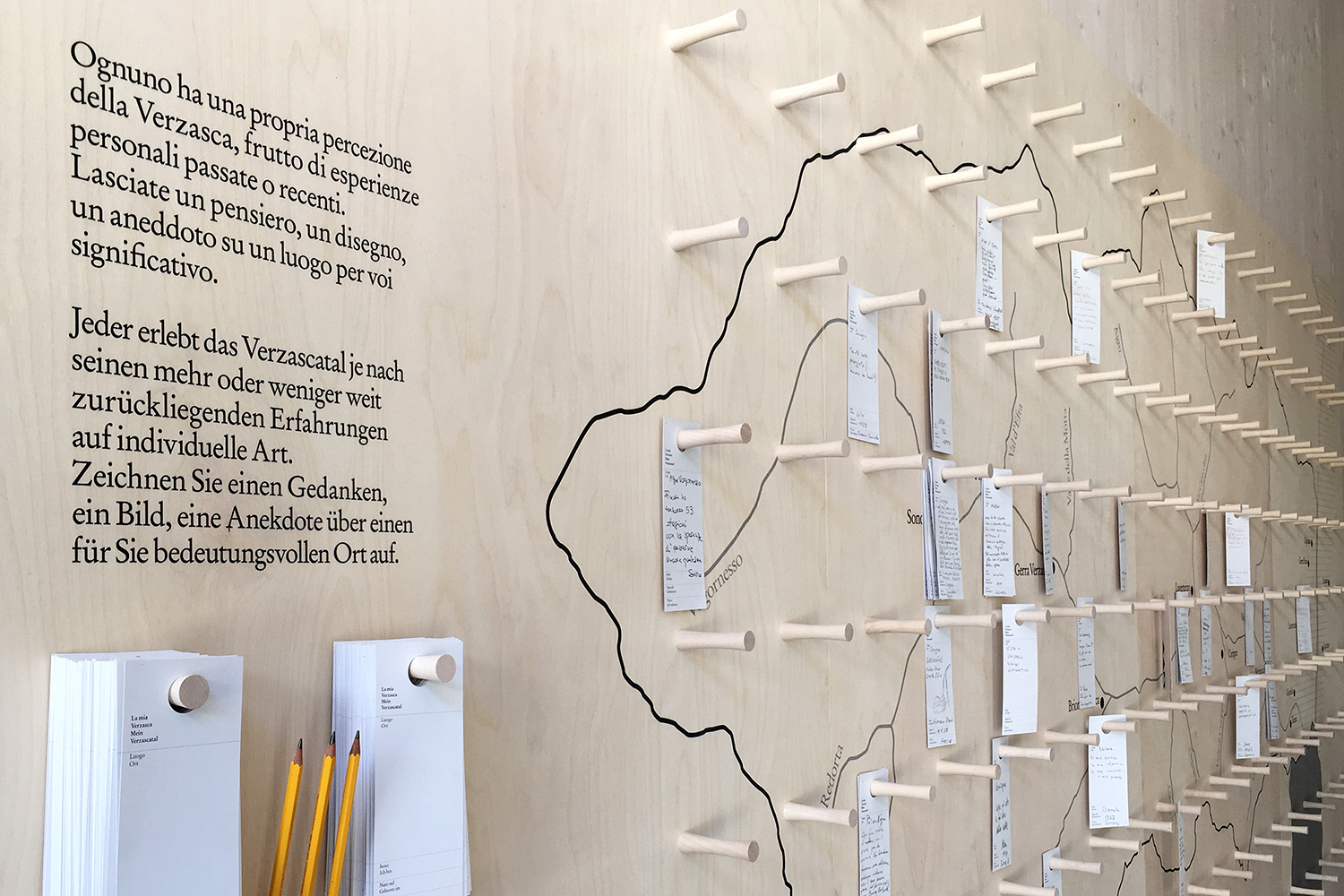 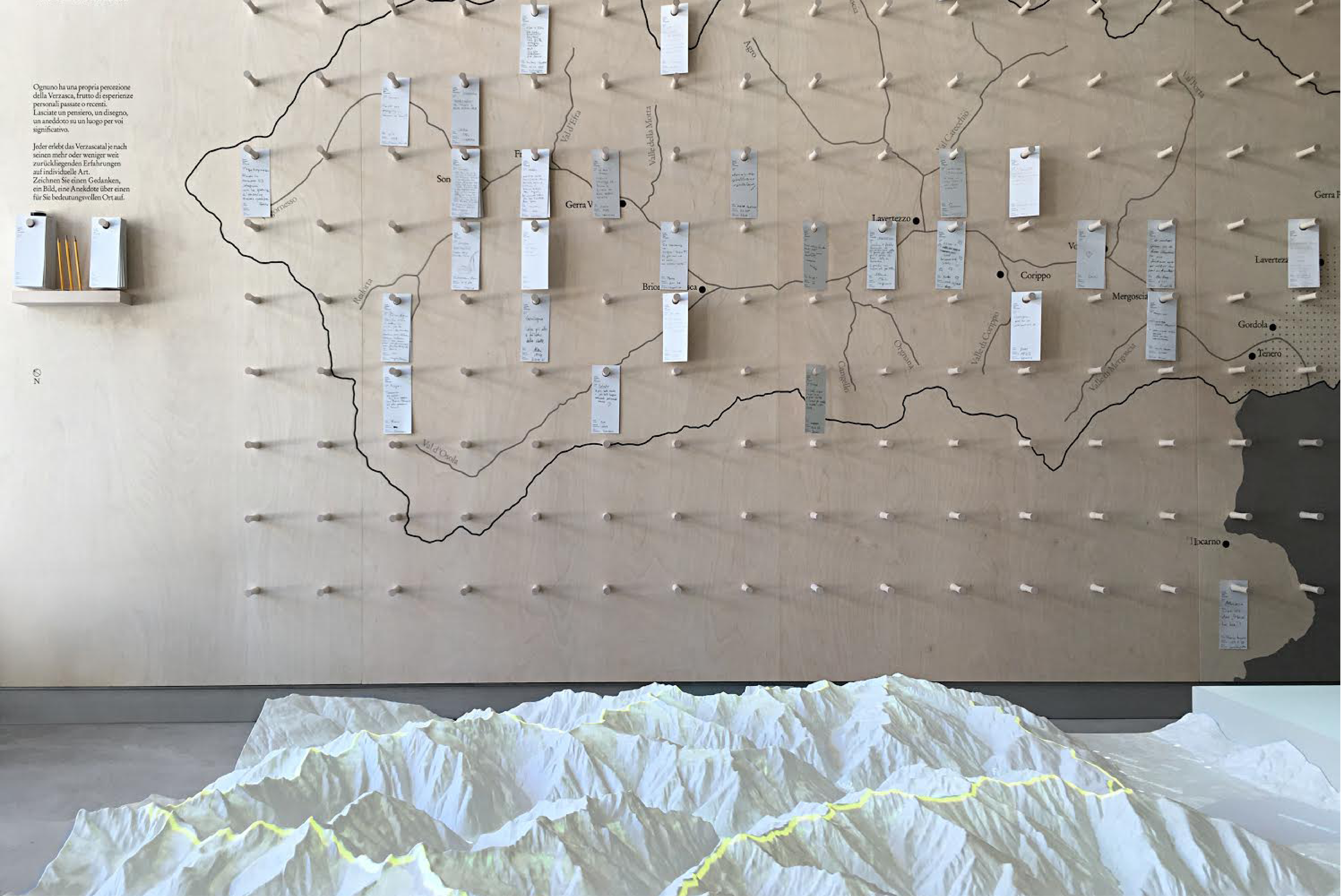 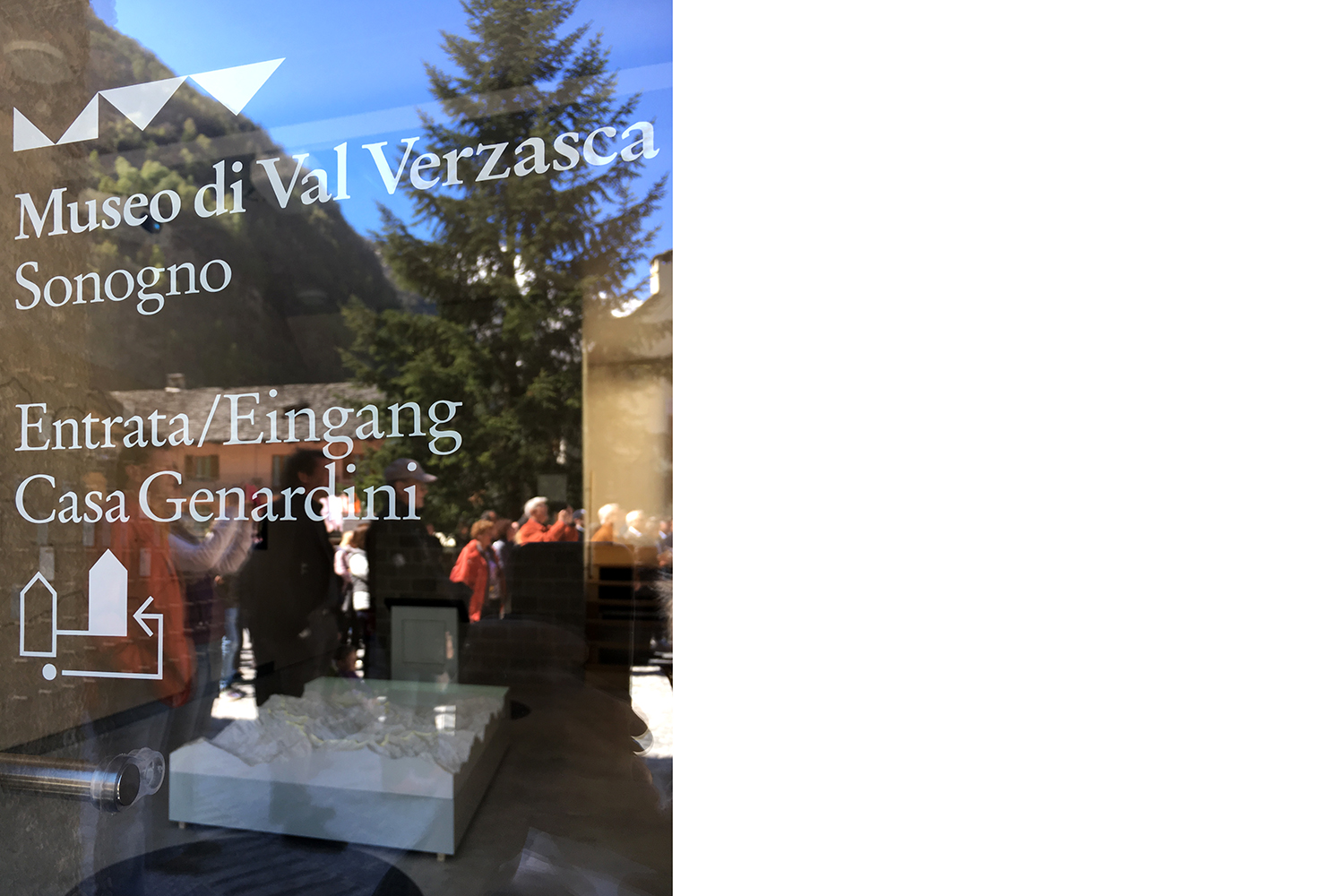 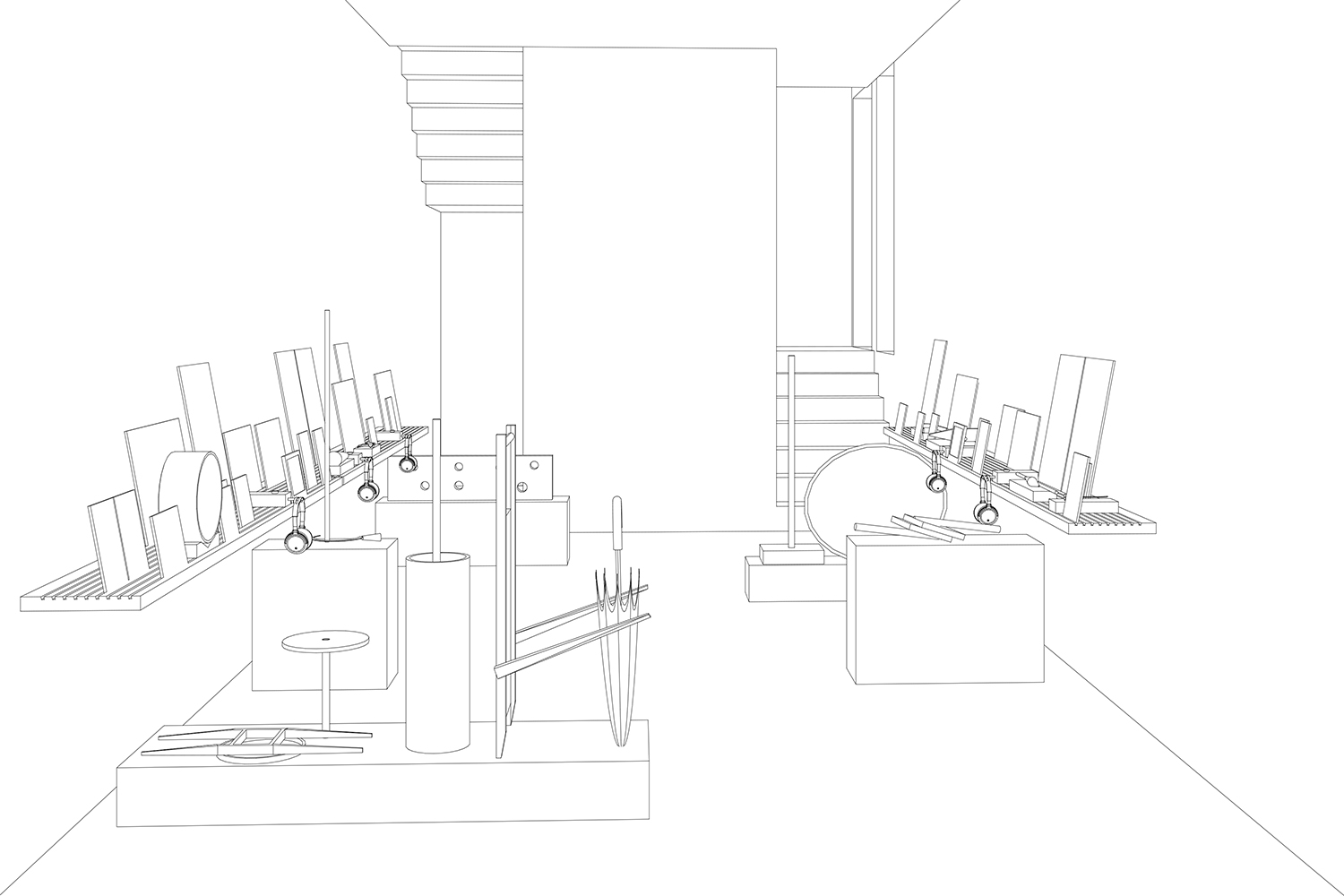 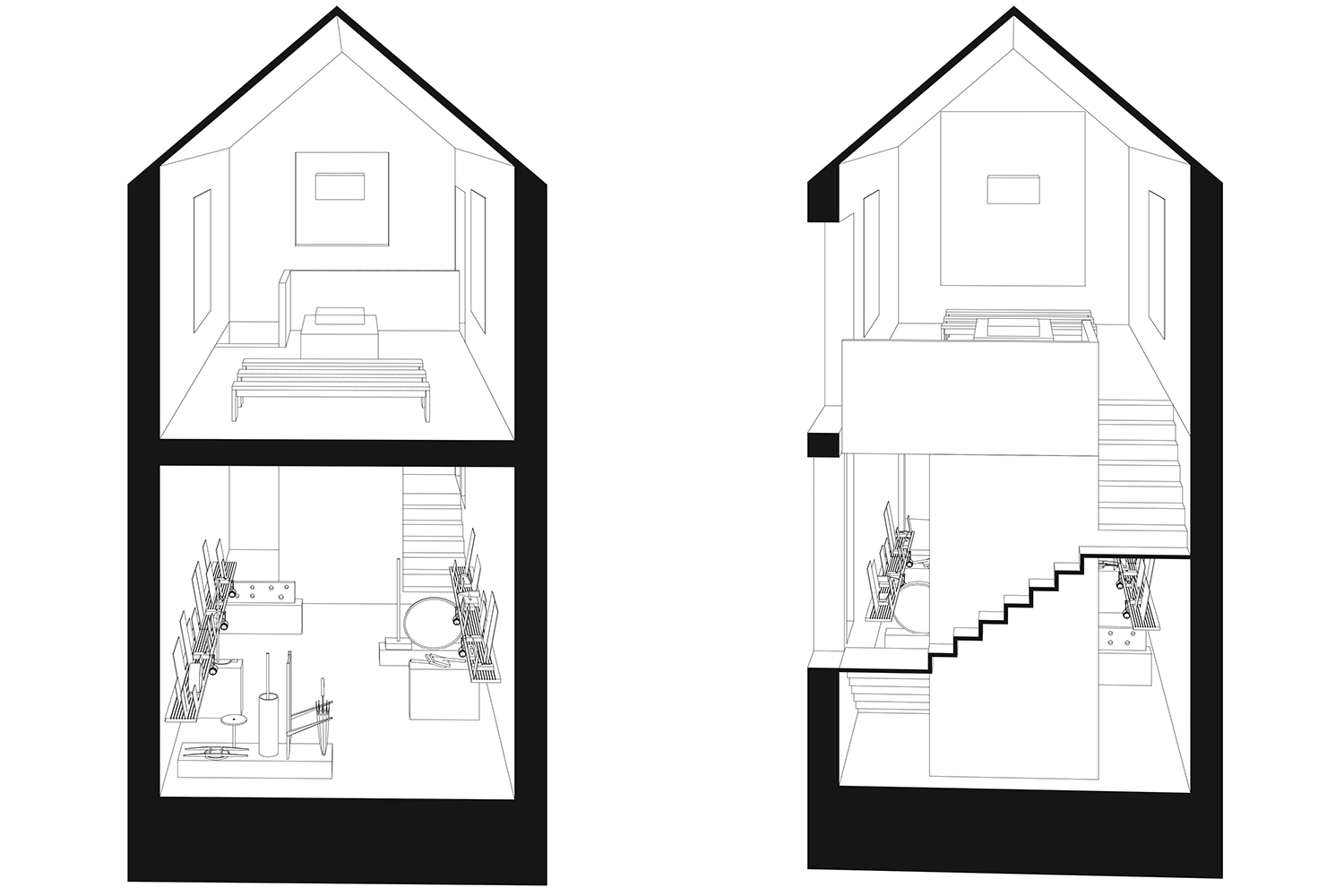 Initially based mainly in Casa Genardini, a typical house of the Valley, a modern building was added in 2017. The new part, called laboratory, aims to introduce visitors in a didactic, interactive way to the activities of the semi-nomadic life of the inhabitants during the first half of the 20th century. We developed an exhibition design based on mobile panels of various sizes through which visitors can discover the seasonal nomadic narrative through their own movements within a given space. The sober focus on the essential distinguishes the design of the exhibition as much it was a characteristic feature of the life in the valley.