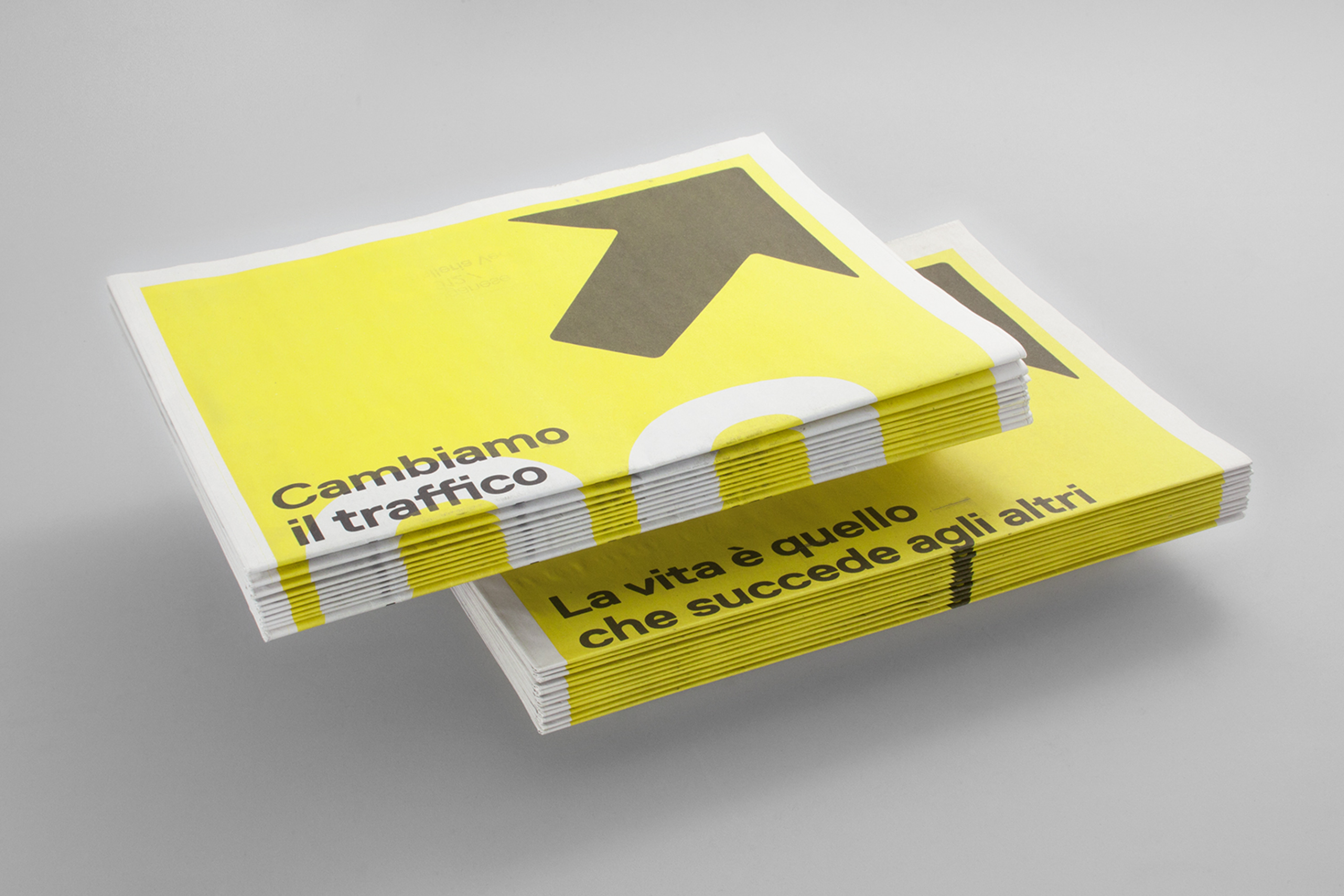 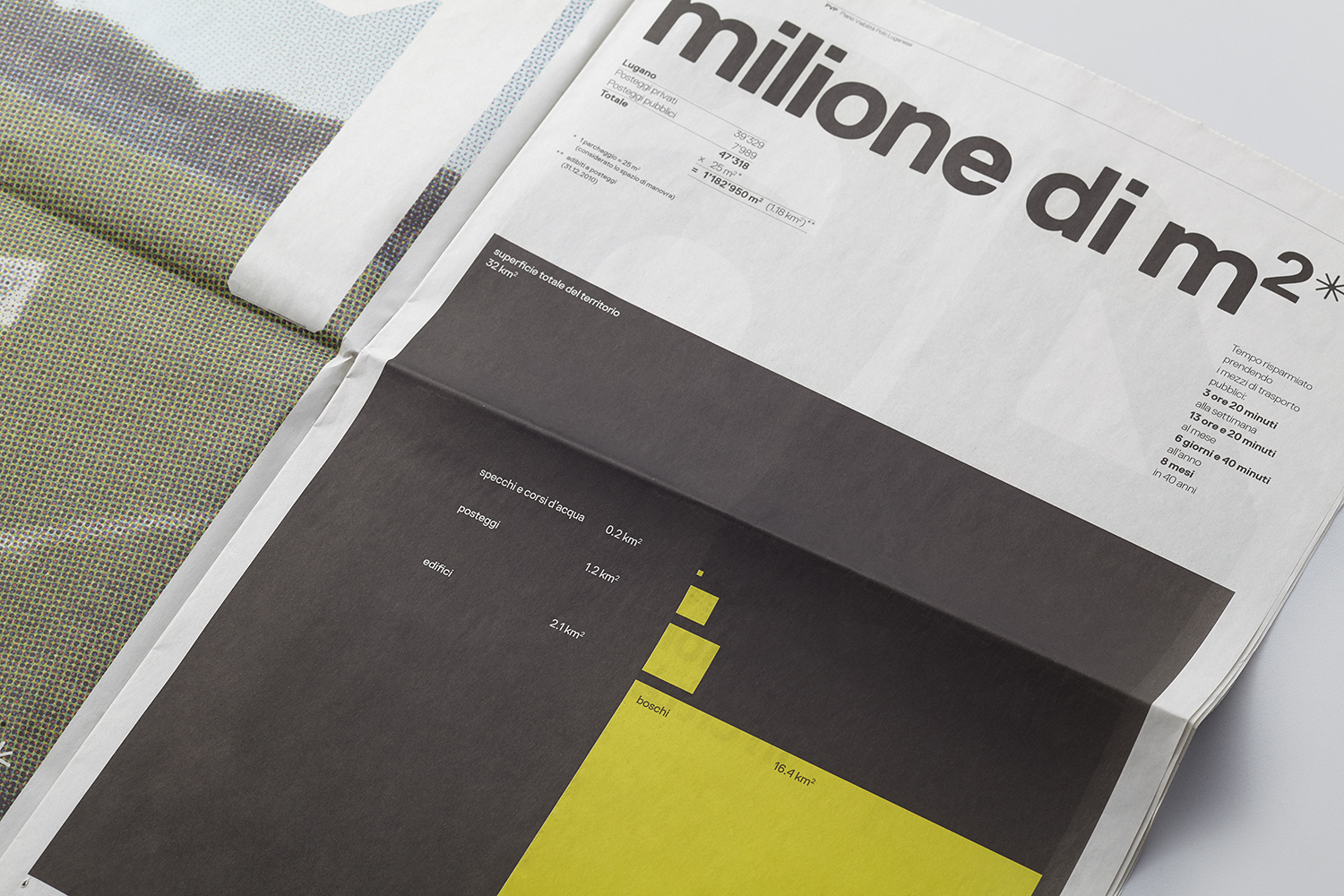 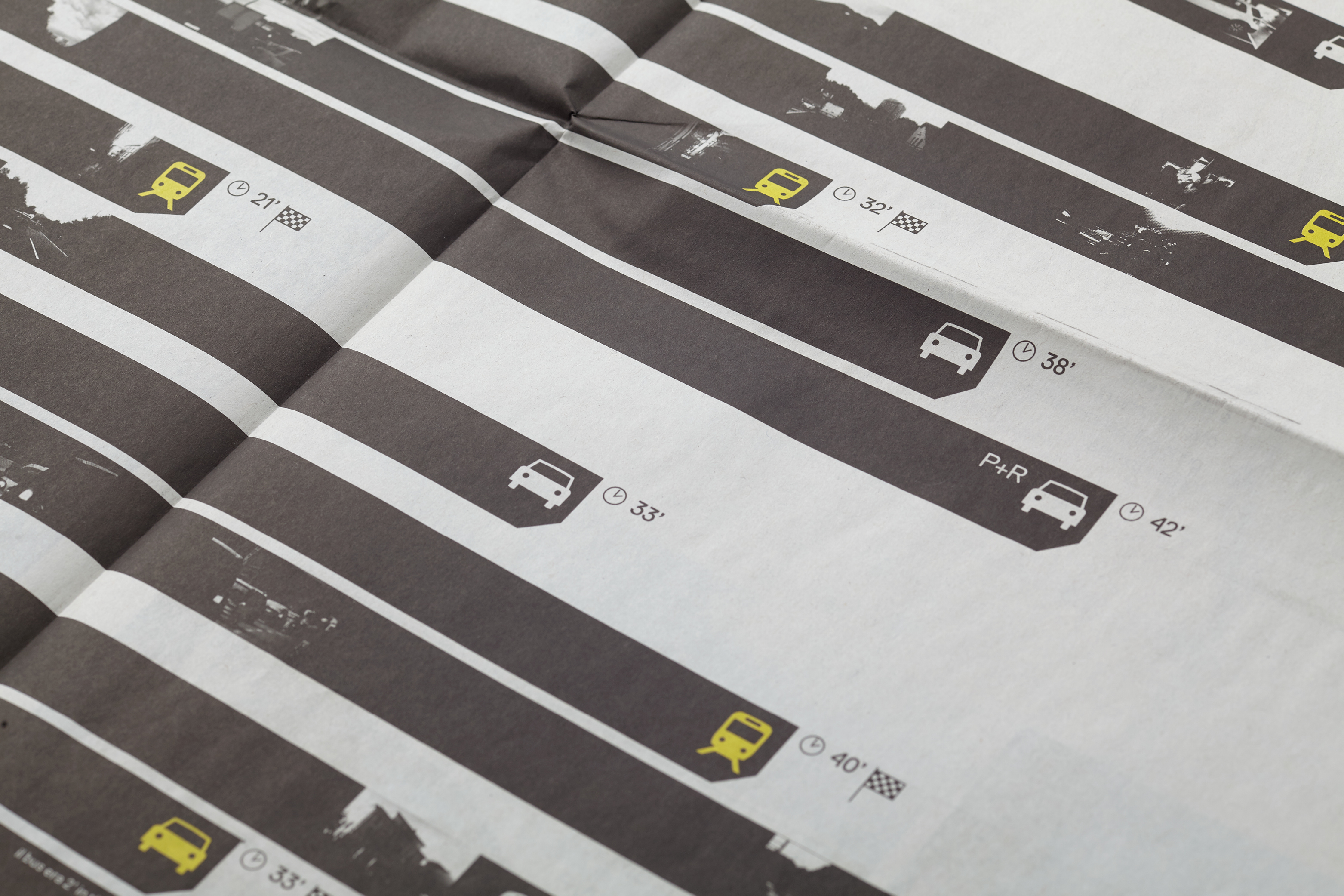 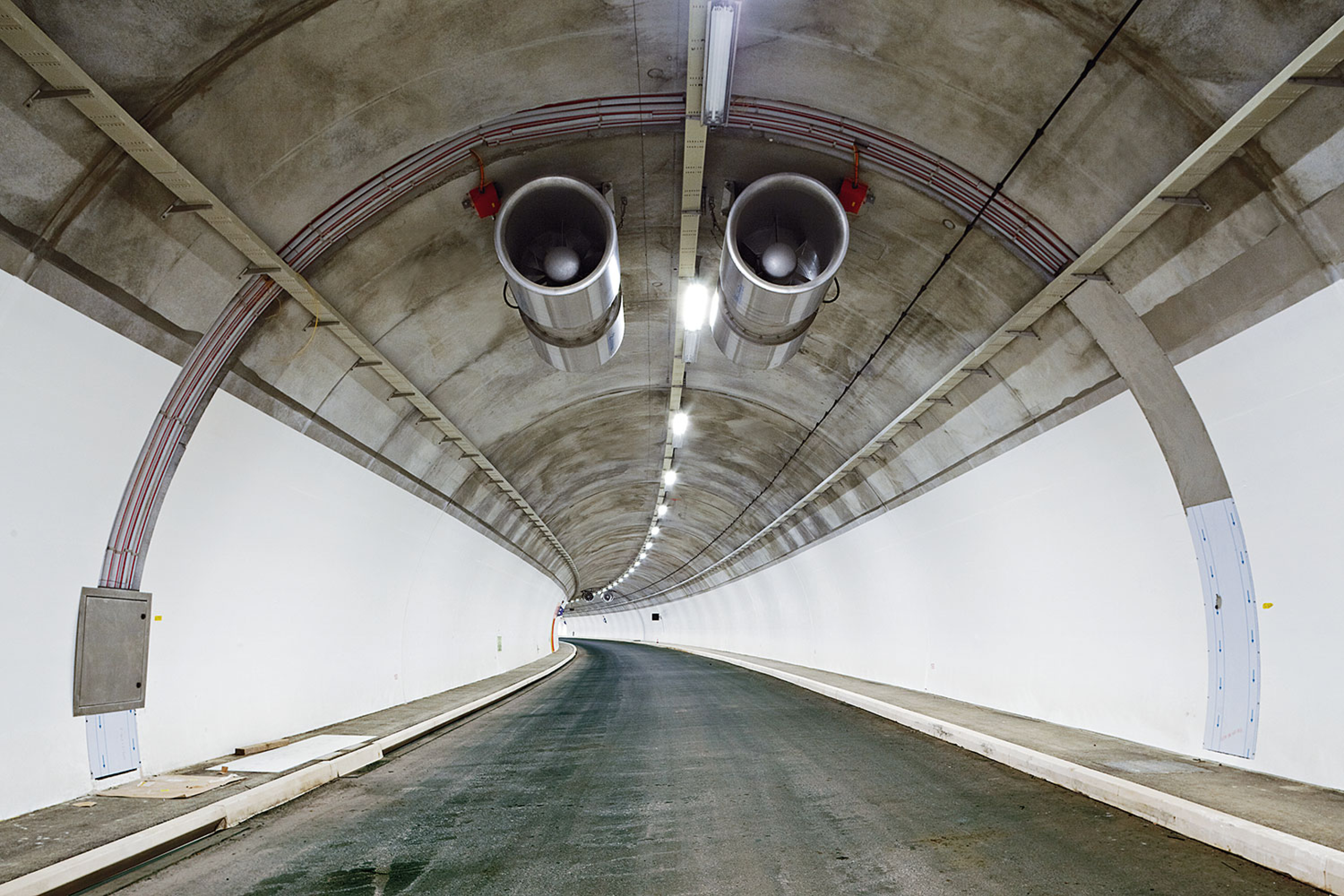 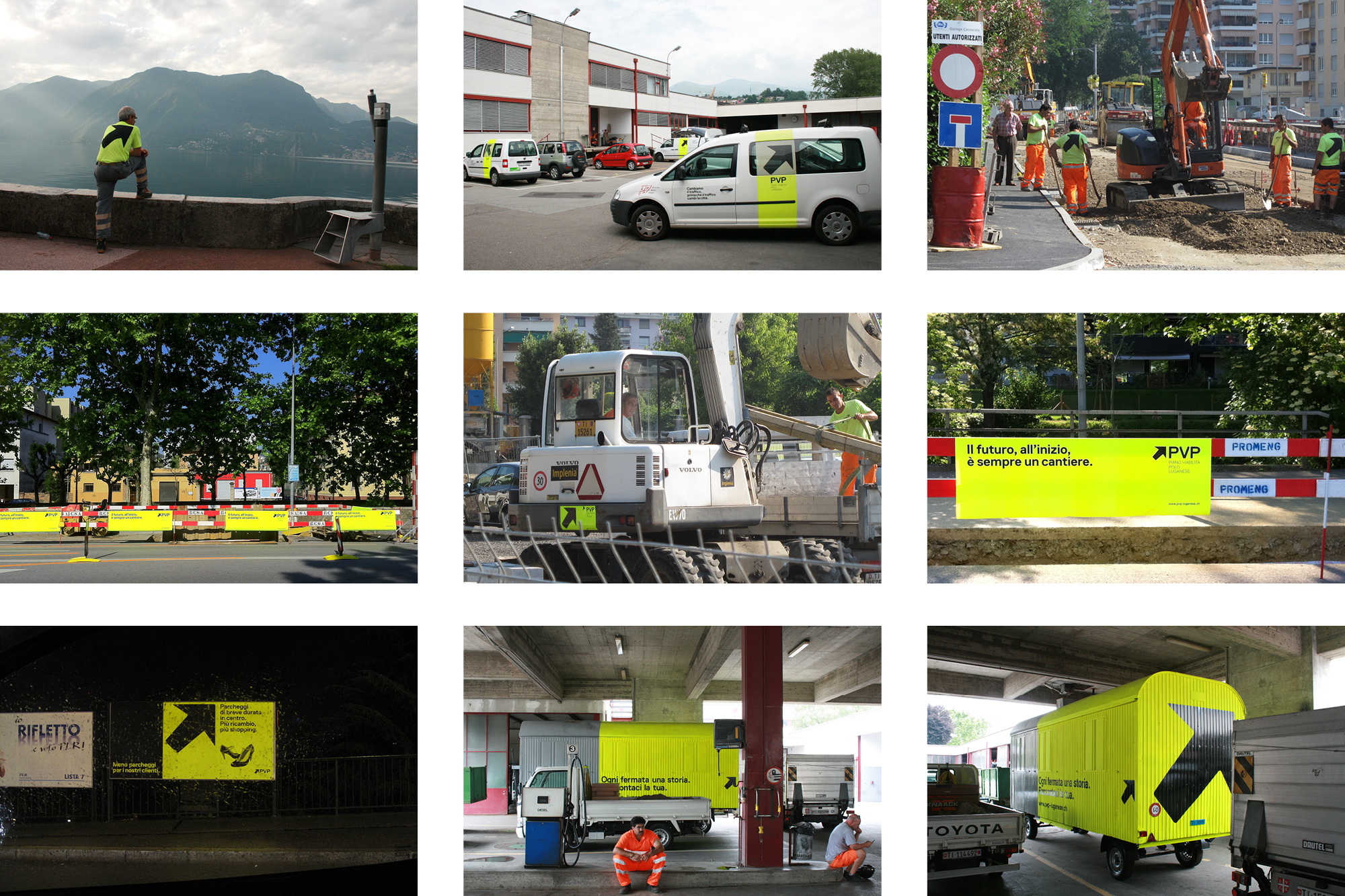 Lugano’s Viability Plan, the PVP, revolutionized the flow of traffic in Lugano. Extensive road and construction works created discontent and demanded patience on the part of citizens. The objective of the campaign was to make the project intelligible for the citizenship and to outline its positive implications. The complexity of the project called for an articulate multi-channel content strategy. Storytelling and performances in iconic places of urban mobility became key features of the campaign. Content for social media was produced in workshops involving hundreds of students from local schools and universities. Deliverables included posters, websites, maps and signage, as well as a magazine, on-the-road installations, spots for television and cinema. Characterized by the immediacy of its language, the campaign engaged a highly heterogeneous public and won the IF Communication Design Award 2014. Together with the visual identity we asked Ramak Fazel to direct the video commercials. 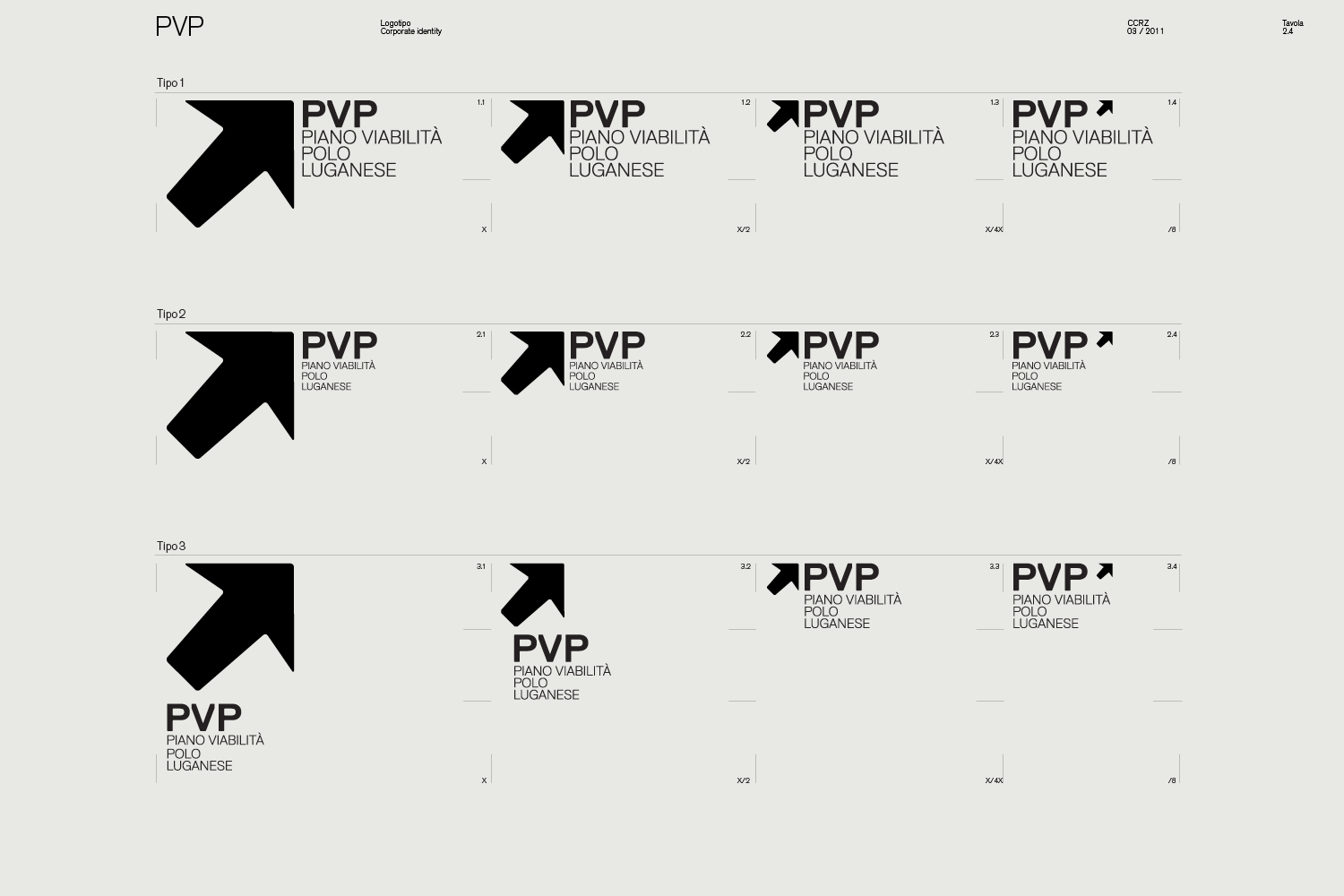 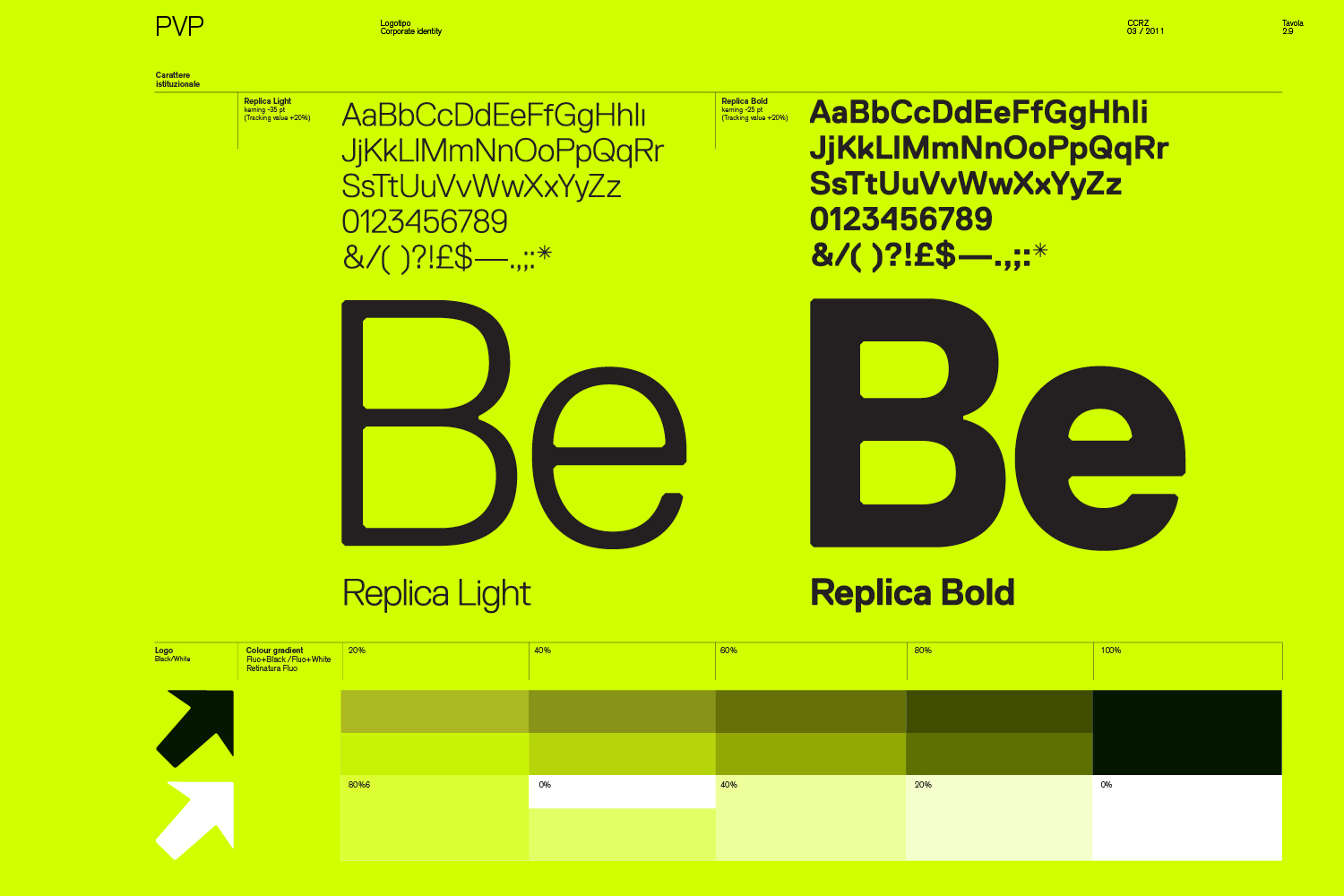 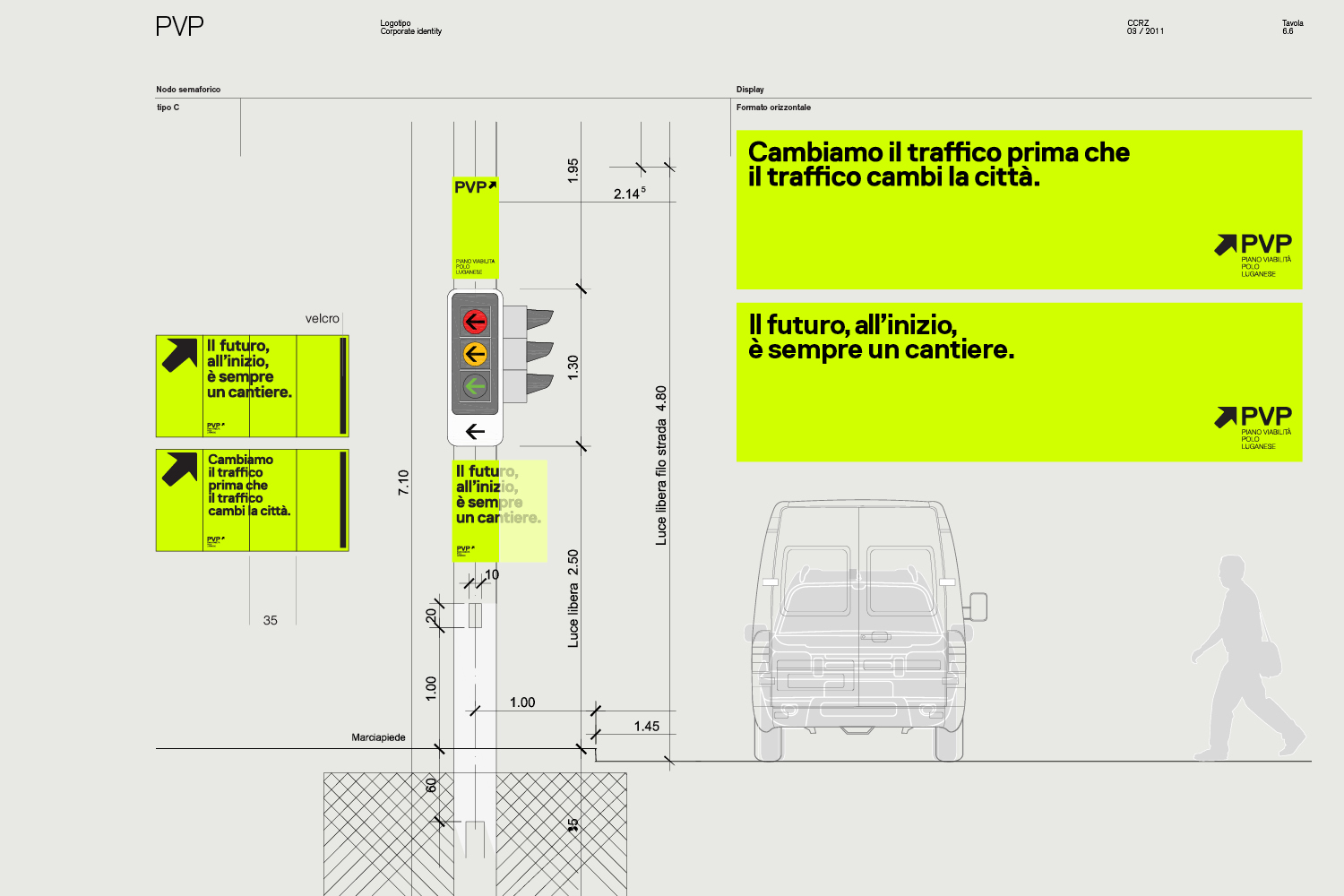 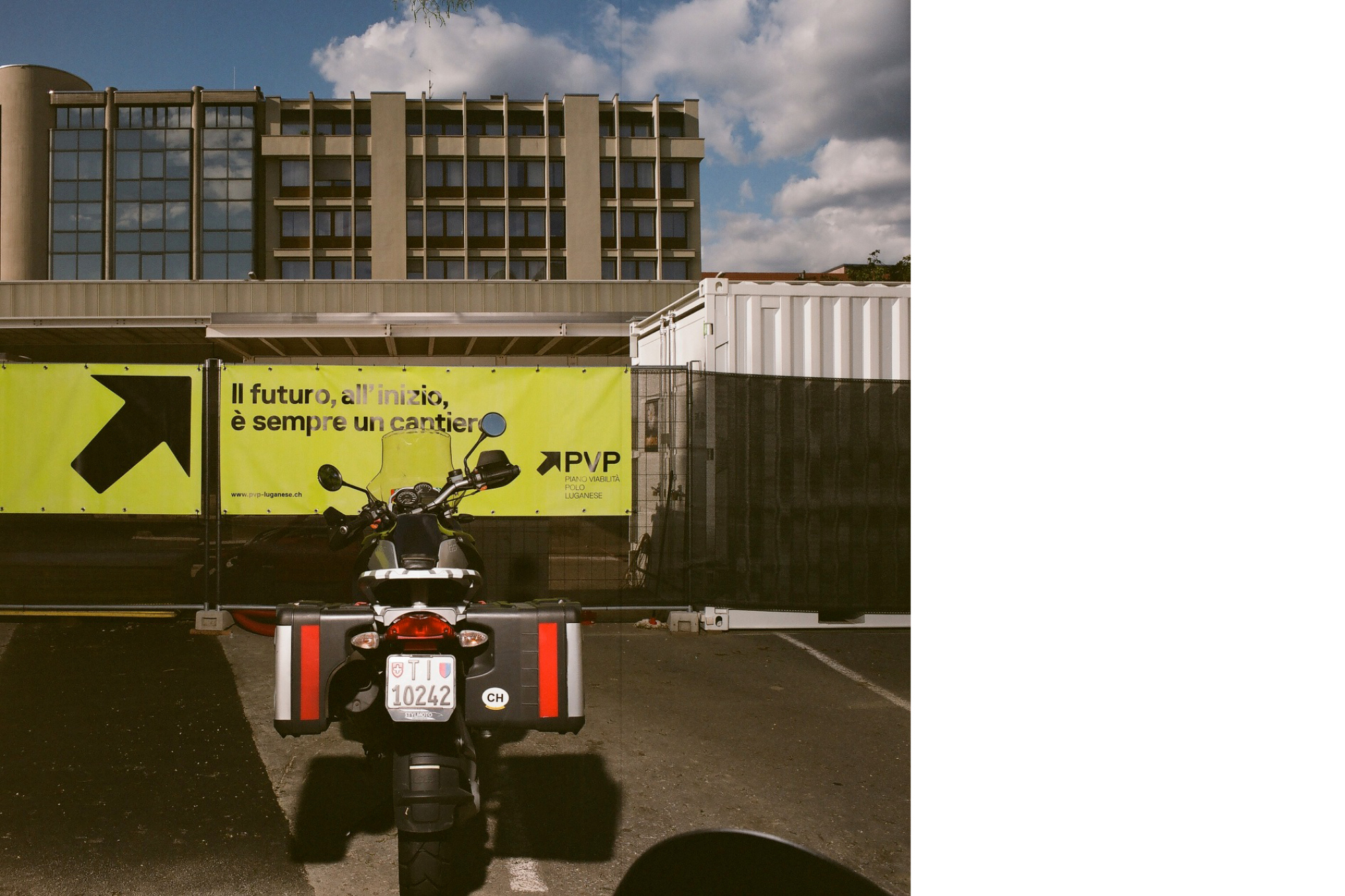 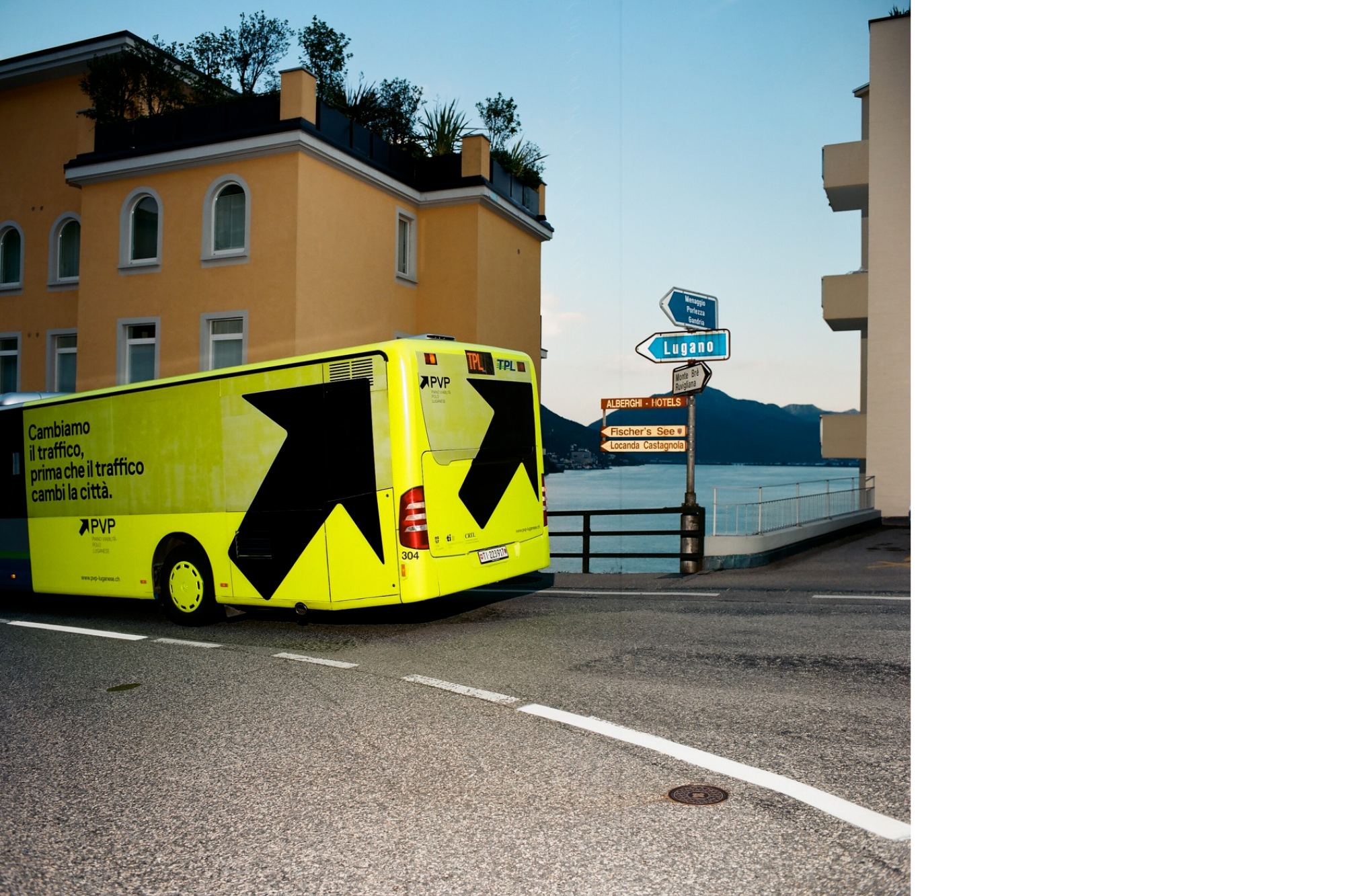 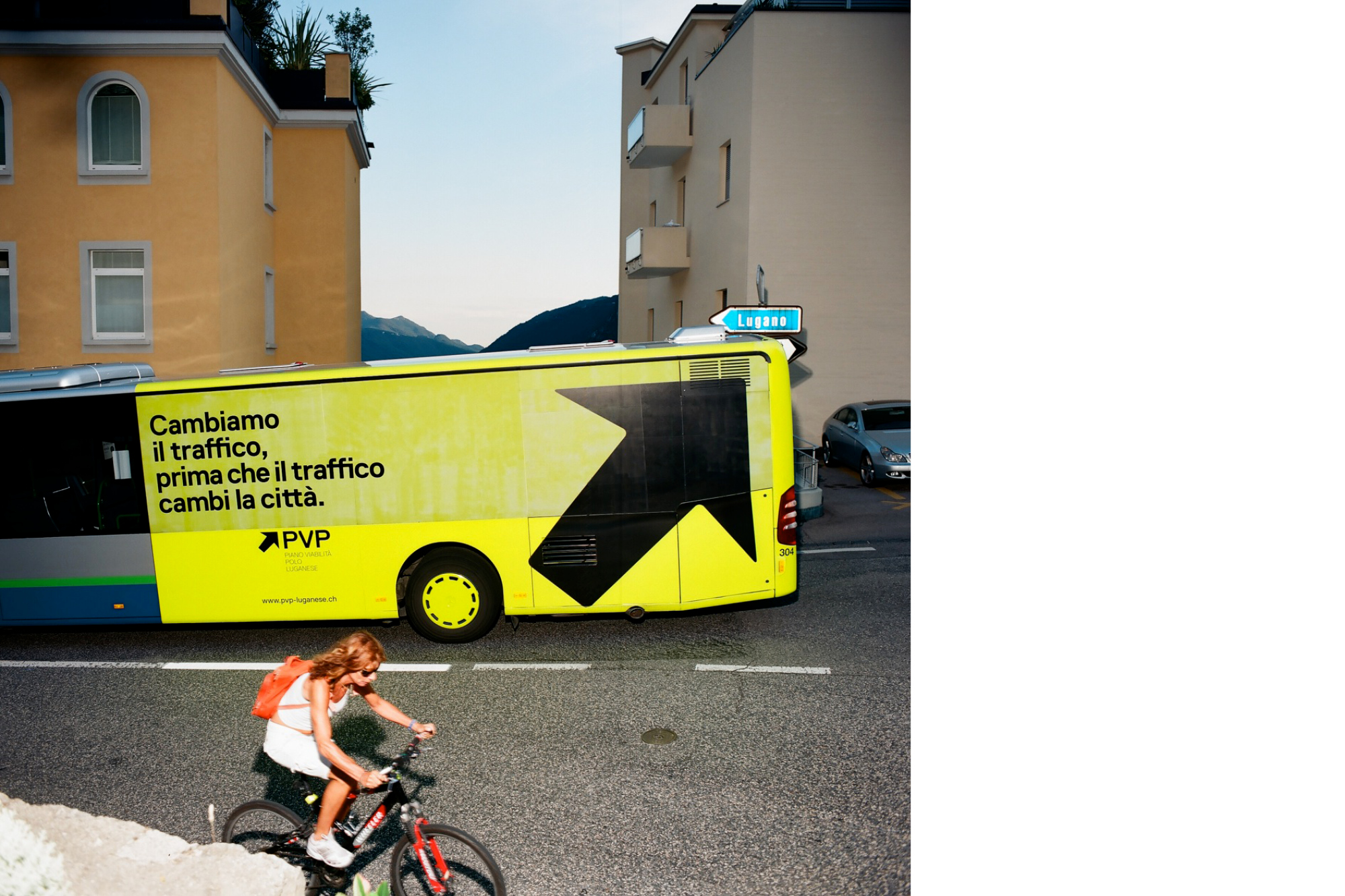 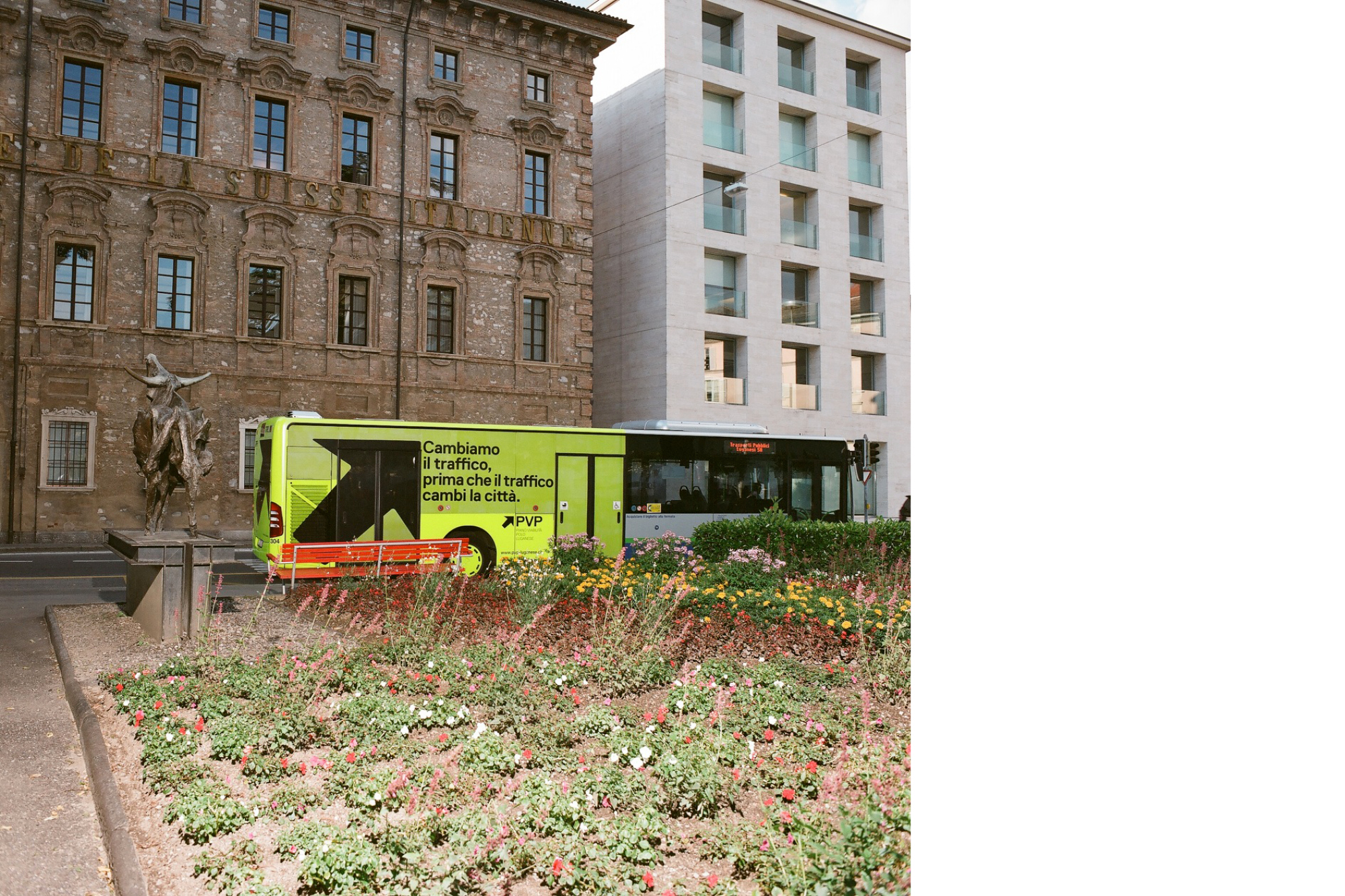 This photo series was taken by Ramak Fazel to document the PVP campaign.