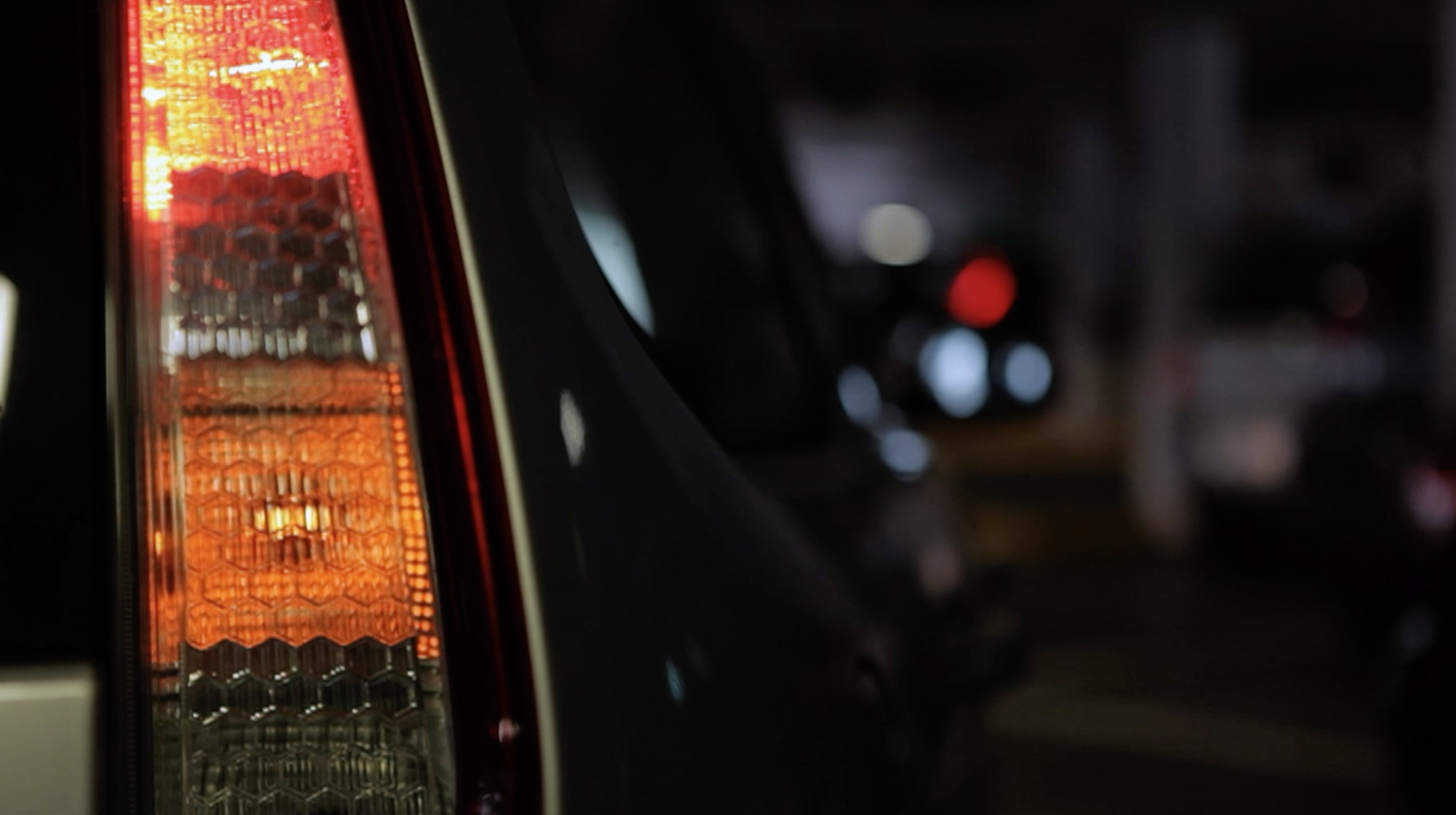 Lugano’s Viability Plan, the PVP, revolutionized the flow of traffic in Lugano. Extensive road and construction works created discontent and demanded patience on the part of citizens. The objective of the campaign was to make the project intelligible for the citizenship and to outline its positive implications. Besides the visual identity, we asked Ramak Fazel to direct six commercials for cinema and television, released during the PVP project. They highlight the difficulties faced by motorists in traffic versus the pleasures and advantages given by public transport. Direction: Ramak Fazel. 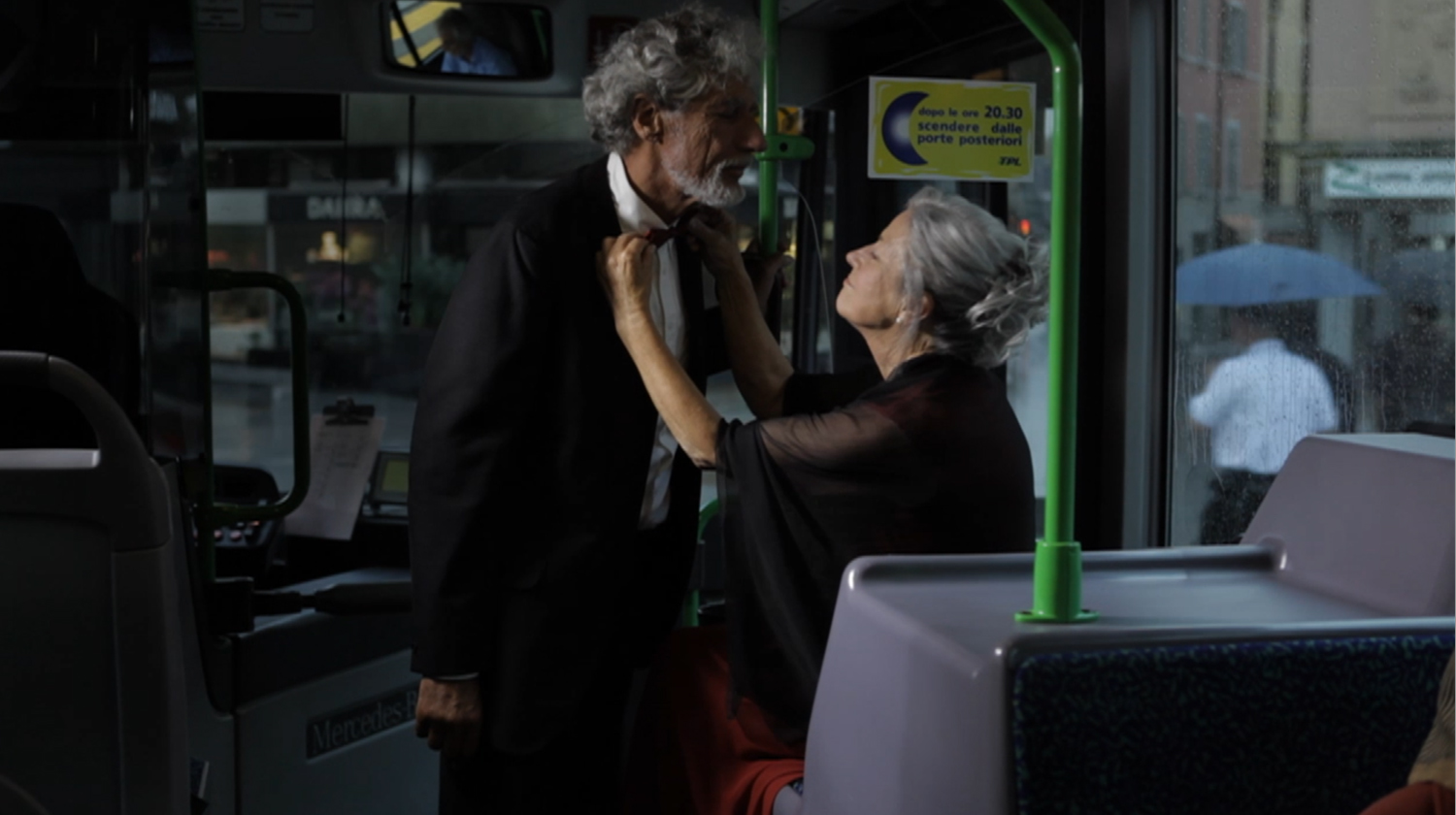 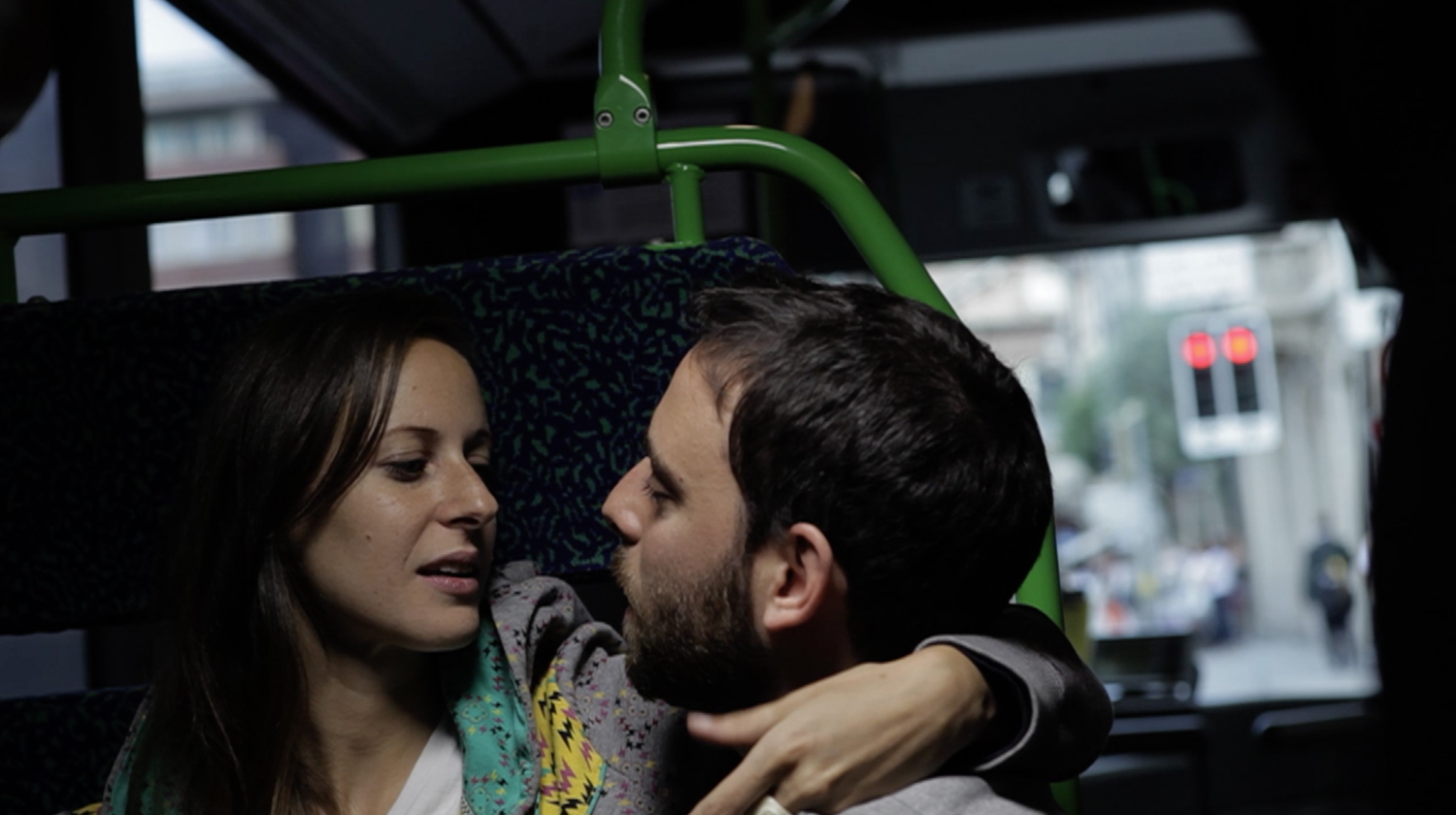 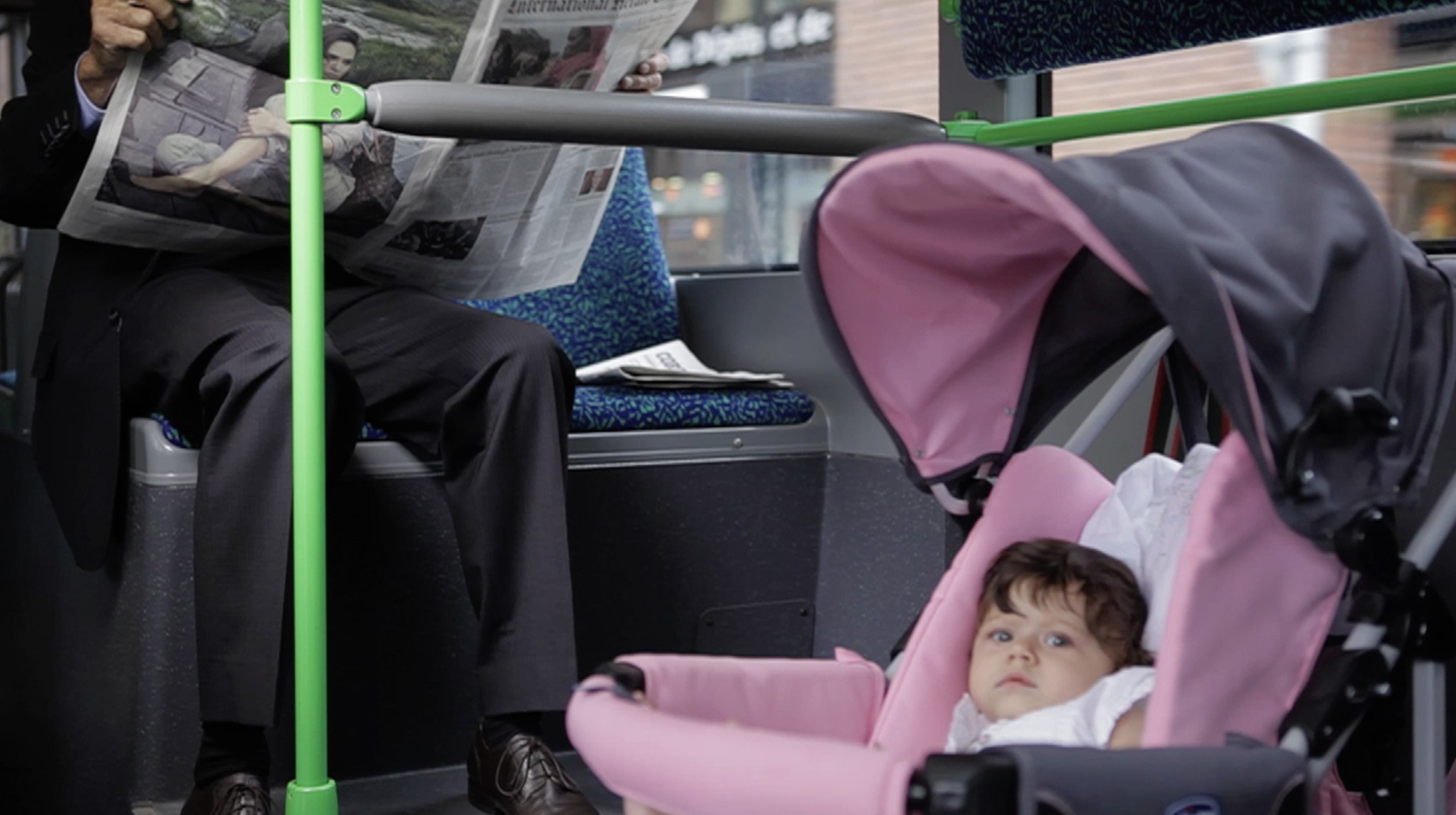 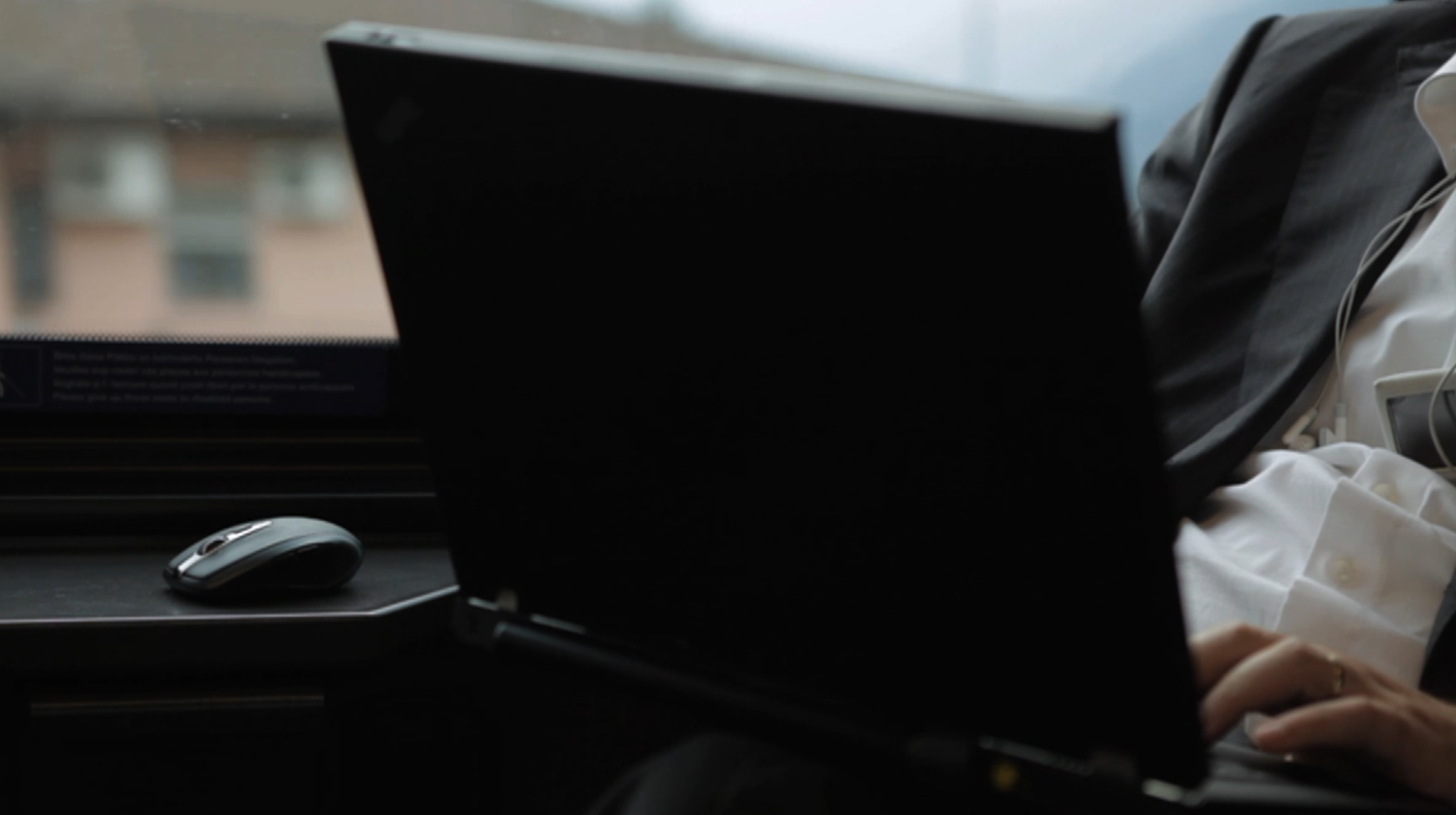